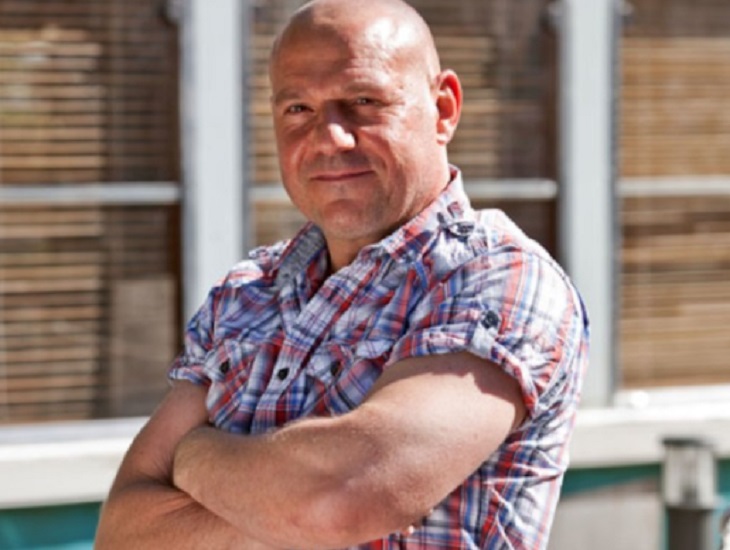 Hollyoaks spoilers for next week reveal that tensions flare between at least one couple while suspicious minds threaten to tear a family apart.

First up, Yasmine (Haiesha Mistry) comes home and drops a bombshell on Kim (Daisy Wood-Davis): The Maalik’s have lost their dad to suicide. Farrah (Krupa Pattani) can’t handle the attention that’s turned on her and puts Kim on blast. Later a remorseful Farrah makes amends by inviting Kim to move in. Whoa, girl!

Meanwhile, the Nightingale family is getting lots of attention from newbie Sami Maalik (Rishi Nair), who has a hidden agenda. When James (Gregory Finnegan) reaches a breaking point and finally gives the young man a job, he has no idea that Sami really just wants to be close to Ellie (Sophie Porley).

Dirk Savage (David Kennedy) will be in the spotlight when Holly (Amanda Clapham) starts to wonder if he’s really a pervert after all. She jumped to the conclusion when she found her sex tape on his computer. Why does her stepdad have such a thing? Nonetheless, she will begin to reconsider her flash reaction, leading to surprising consequences.

But when Cindy (Stephanie Waring) takes a look at Dirk’s phone, they have a major fallout over her lack of trust. The spouses then turn to others for fun and support, raising a few eyebrows.

DS Gavin Armstrong (Andrew Hayden-Smith) makes his presence felt much sooner than anyone expected. Next week he blackmails Milo Entwhistle (Nathan Morris) over his past, and makes him sneak a sim card to him in jail. Don’t think that this is the last we’ve seen of the bad guy!

Look for Sally St. Claire (Annie Wallace) and Myra McQueen (Nicole Barber-Lane) to hit a snag after sharing a kiss that neither one of them saw coming. When one of the ladies later gets a little too close for comfort, the other one lashes out. Maybe they’re better off just being friends?

Not wanting to be just friends, Prince (Malique Thompson-Dwyer) wants to propose to Lily (Lauren McQueen); but will someone get in his way?

The Bold And The Beautiful Spoilers: Sneak Peek Of Annika Noelle As New Hope Logan