Greg Rikaart Returns To The Young And The Restless – Confirmed! 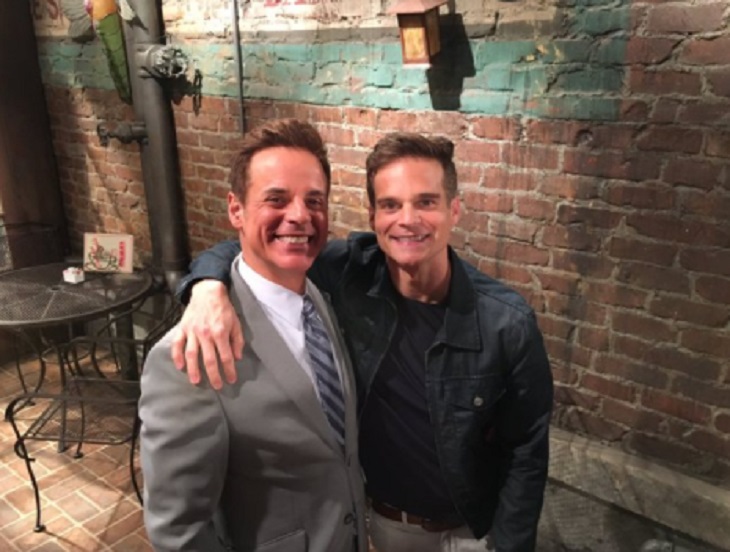 The Young and the Restless spoilers confirm that Greg Rikaart is returning to Y&R as Kevin Fisher, just weeks after his exit.  Y&R fans were shocked when Greg Rikaart announced he had decided to part ways with the CBS soap opera.  But, it looks like he just couldn’t stay away!

The official Y&R Twitter account shared a photo of Greg on set filming with Christian LeBlanc, his on-screen brother.  The Young and the Restless captioned the awesome snapshot, “Reunited and it feels so good! #YR #backonset.”

As of right now it is unclear how long Rikaart will be in Genoa City, and whether or not his return will be brief, or more permanent.  Check back with Soap Opera Spy for more details and other Y&R spoilers right here.

The Young and the Restless Spoilers: Phyllis Hopes Ben is Billy-blocker – Vickie Positioned for Money and Love