Greg Rikaart Coming Back To Y&R? Kevin Fisher On His Way Back to Genoa City? 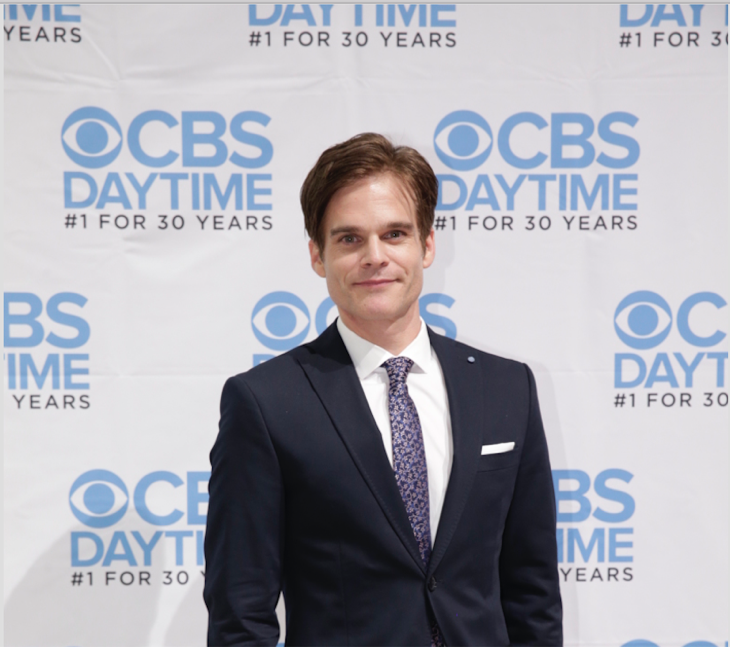 “Y&R” spoilers hint that we might not have seen the last of Kevin Fisher (Greg Rikaart). News shocked “Y&R” fans earlier this year when word got out that the show was not going to renew his contract. Greg Rikaart really developed the role of Kevin Fisher, a role that was only to last two weeks, and here we are 14 years later. Greg also received an Emmy for his portrayal of Kevin Fisher.

“Y&R” last left Kevin leaving Genoa City for Portland. He was fleeing with Chloe (Elizabeth Hendricks), whose death was faked as a cover, and their daughter Bella (Cali ay Kinder). Many viewers feel cheated as we have watched Kevin evolve over the years and feel we deserve to see him happy. It would make fans very happy to see him return to Genoa City, hopefully, that will happen one day soon.

Related: The Young and The Restless Preview Video Monday, July 31

“Y&R’ spoilers share while Kevin has only been gone from Genoa City a short time, he is very much on the minds of fans. No one likes to see a beloved character/friend leave and none truer than with Kevin. It was shared that the show has contacted Greg in regards to returning to the show, largely due to a huge fan outcry. However, it has not been confirmed as “Y&R” does not comment on casting.

What was your favorite storyline involving Kevin? Would you like to see Greg Rikaart return as Kevin? Leave us a comment below and share your thoughts. Be sure to check back often with Soap Opera Spy to stay in the know with everything “Y&R”. Catch “Y&R” weekdays on CBS, and on CBS.com.