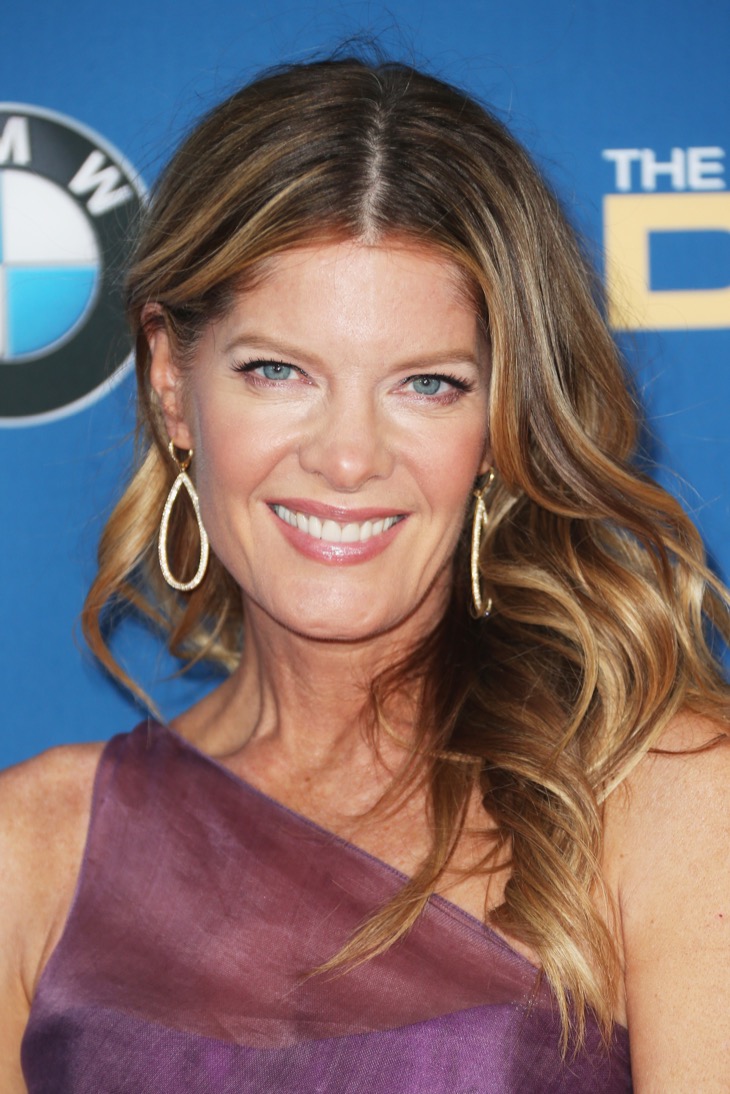 General Hospital (GH) rumors suggest that daytime royalty Michelle Stafford could be leaving the ABC soap opera. It all started with a tweet that made it sound like Stafford was considering making a big move. GH fans rest assured, it wasn’t about General Hospital—she is sticking around for as long as they will have her.

Michelle posted on social media, “Eventually, the ride comes a stop. You either ask to go again; sometimes they let you. Or you hop on another ride…It’s up to you!”

Eventually the ride comes 2a stop.U either ask 2 go again, sometimes they let you. Or u hop on another ride… it’s always up to you.❤️#LIFE

As you can imagine, her tweet sent the General Hospital fans in panic-mode. Her followers jumped to the conclusion that her contract was up and TPTB decided not to renew it. Thankfully, that is not the case. Stafford explained that her last tweet had nothing to do with GH, just something she found useful in another area of her life. The fans saw how the advice was a good one after their nerves calmed down at the thought of Nina Clay leaving Port Charles.

My last text had nothing 2 do with #GH . I have many others aspects to my life. It was just something I was feeling. Thought I would share:)

Michelle joined General Hospital in 2014 after she resigned from Young and the Restless. She played Phyllis Abbott for almost 17 years and believed she needed a change. That’s when she took on the role of Nina Clay, Dr. Silas Clay’s mentally unstable wife. At first, Nina wasn’t in touch with reality, but in time, she got her life together.

Clay is now the editor of a fashion magazine and has been struggling to repair her relationship with Valentin Cassadine (James Patrick Stuart). She seems to have it together or at least, as much as any other GH character.
In addition to her soap opera role, Stafford launched a skin care line called, Skin Nation, made from organic all-natural products. She also created an entertaining web-series called The Stafford Project, which she admitted was loosely based on her own life.

GH fans can rest assured that Michelle isn’t going anywhere. She will be staying in Port Charles as Nina Clay for many years to come! Stick with Soap Opera Spy for more General Hospital spoilers, rumors, news, and casting updates!

General Hospital Spoilers: Nathan And Amy Play With Fire – Will They Get Caught