General Hospital RUMOR: Could Tamara Braun’s New GH Character Be The Mastermind Of The Twin Mystery? 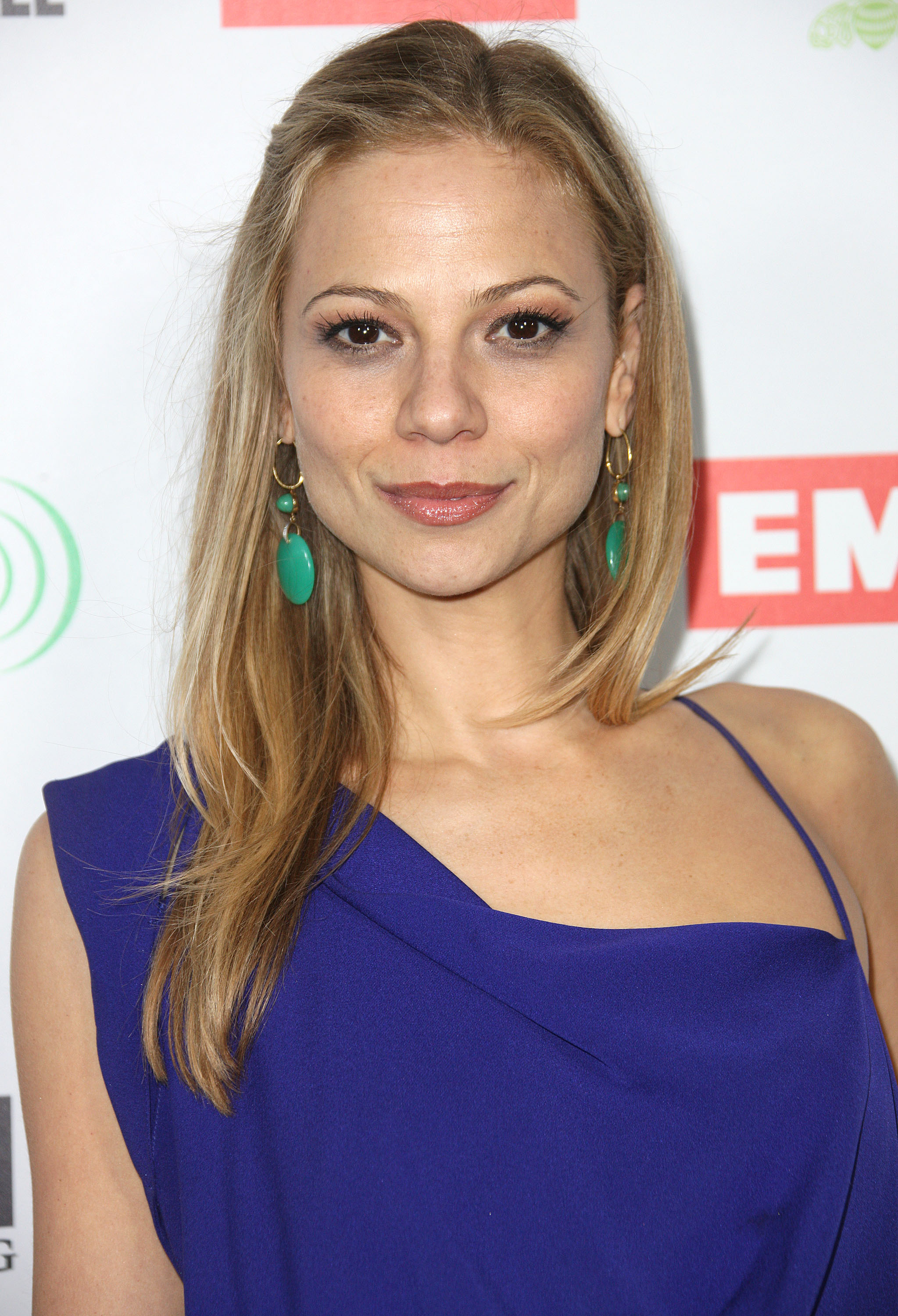 General Hospital spoilers tease a shocking new twist for the two Jasons, who are otherwise now known as Jason and Patient 6 (Steve Burton and Billy Miller). What’s more, actress Tamara Braun is finally back in Port Charles and set to debut the week of Thanksgiving.

According to spoilers, Tamara won’t be back as Carly Corinthos. That of course is because actress Laura Wright is currently playing the role. Instead, Tamara will debut a new, mysterious role that is bound to shock and surprise those around her. Apparently, many believe that she will play Oscar’s mom, Dr. Kim Nero. Others believe that she might play Nelle’s mother. General Hospital spoilers say Tamara will share scenes with Patient Six as his storyline continues to unfold.

Other rumours say Tamara’s character has all the answers that Port Charles has been looking for as far as the Quartermaine twins are concerned. Could she be involved with Dr. Klein and Andre, the two doctors behind the Patient Six saga, could she be the boss? A lot of people believe that Tamara was behind the digital voice we heard last week. Fans will find out soon enough.

Tamara’s first airdate is slated for November 22. Unfortunately, fans will only see her for one hot moment before she returns toain on Monday, November 27. It’s without a doubt that Tamara’s fans are definitely excited to see her on General Hospital again. One thing that General Hospital fans know for certain is that Tamara Braun’s character is going to play a critical role in what is to come in Port Charles.

General Hospital airs weekdays on the ABC network. Let us know what you think by leaving us a line with your thoughts in our comments section below. Also, don’t forget to check back with Soap Opera Spy for all the latest news and updates on General Hospital and spoilers on all of your favorite daytime television soaps here!

The Young and the Restless Spoilers: Chelsea Vows To Take Hilary Down – Nick Questions Chelsea’s Morals

The Bold and the Beautiful POLL: What Do You Think Of A Bill and Steffy Hookup?