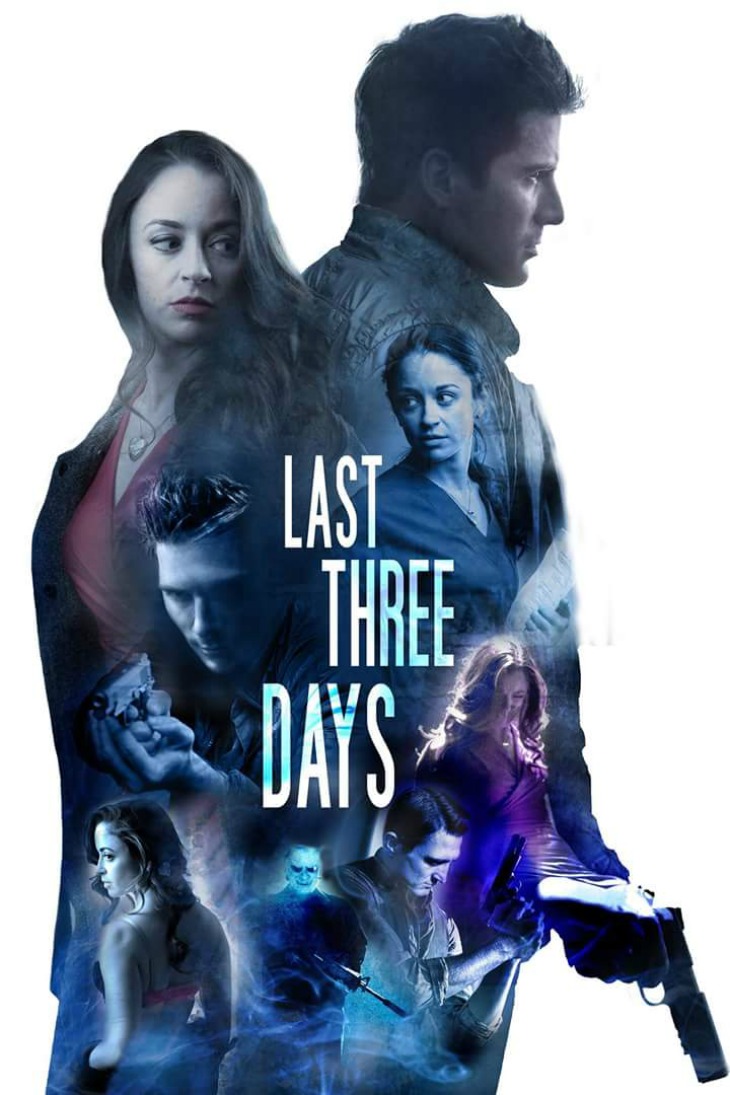 General Hospital’s (GH) Robert Palmer Watkins recently announced some very exciting news! We have that news right here for you!

Robert announced that he will be filming an action thriller called “Last Three Days.” He will be playing the part of Jack Cluff and is very ecstatic to be playing in such a “kickass movie!” Hey, his words not ours! He starts filming on August 7th and will be doing so for 4 weeks, but no need to worry you will still be seeing his cute face on GH as well! He’s Not going anywhere!

The Young and the Restless Spoilers: Junior High Jack and Pikki Nikki Deserve Each Other – Drama King and Queen Reign

‘The Young and the Restless’ Spoilers: Nick Wise To Work With Noah – New Newman Direction Needed