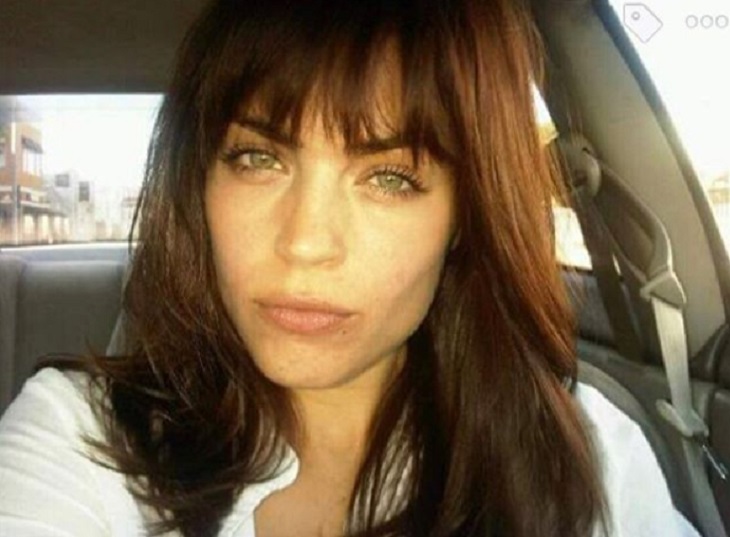 When General Hospital spoilers revealed that Kelly Thiebaud was returning to GH as Britt Westbourne, fans of the ABC soap opera were thrilled.  Sadly, Kelly’s return was not permanent and the actress’ brief arc has come to an end.

The General Hospital fan favorite took to Twitter to thank GH and her fans for the opportunity to bring Britt Westbourne back, although it was brief.  Thiebaud did however hint that she is eager to return again for more Port Charles drama.

Are you sad to see Kelly Thiebaud leaving GH, again?  Let us know in the comments below!

Thank you to the best fans for welcoming me back to @GeneralHospital !! I had a blast. Not sure if they will write something else for The Britch but thank you for all your tweets and kind words!! 😘 #GH

Soap Opera Spoilers: 2017 Goes Out With A Bang On EastEnders, Corrie, Emmerdale, Hollyoaks!