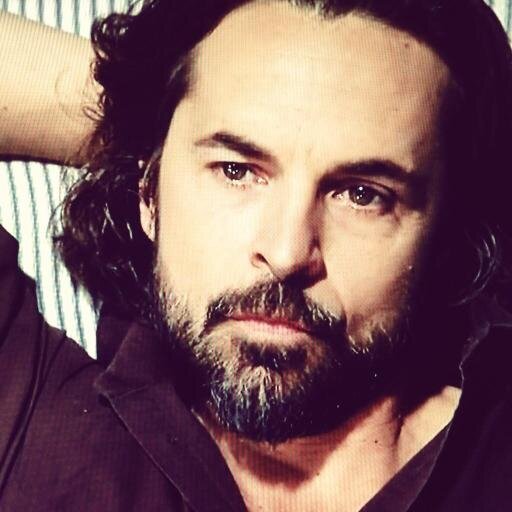 Jeffrey Vincent Parise will be back on television in the role of Carlos Camacho in The Detour.’ as Carlos Camacho. The TBS critically acclaimed comedy returns for its second season on Tuesday, February 21.

‘GH’ fans will get their first look at Parise as Carlos during episode 7 titled ‘The City’ and then again four more episodes – ‘The Club,’ ‘The Court’ and ‘The Birth.’ Spoilers for ‘The Detour’ indicate that Parise will be heavily featured throughout the comedy’s second season.

In case you didn’t know, Jeffrey Vincent Parise has portrayed a character named Carlos three times. The first time was in the film ‘Callback: The Unmaking of Bloodstain.’ Of course, there is Parise three-year run as Carlos Rivera on ‘General Hospital.’ And now viewers will get to see Parise take on Carlos Camacho in ‘The Detour.’

‘The Detour’ stars Jason Jones as Nate Parker and Natalie Zea as Robin Parker, a couple who decides to take their family on a road trip. Jeffrey Vincent Parise and Natalie Zea worked together on the film ‘Sweet Talk.’ The movie was released in 2013 and Parise and Zea kept in contact after filming wrapped.

This isn’t Parise’s first primetime role. Over the years, the actor had small roles on ‘CSI: NY’ as Gordon Sprouse/Bobby Lugano. Parise’s resume also includes a one episode role on the ABC drama ‘Castle’ as Tom Moretti and in the role of Vince for one episode of the AMC drama ‘Mad Men.’

If you haven’t seen ‘The Detour’ the entire first season is available on Hulu and also on demand. Check with your local provider for availability.

‘General Hospital’ may not have been able to make it work when Jeffrey Vincent Parise returned as Dr. Joe Rivera. The ABC daytime drama wrote Joe out when he kidnapped Sabrina’s [Teresa Castillo] Teddy and skipped town.

Fans are rooting for Jeffrey Vincent Parise in his new role as Carlos Camacho on ‘The Detour.’ It will be interesting to see the comedic side of the actor after portraying the dark and dangerous Carlos Rivera on ‘General Hospital.’

The Bold and the Beautiful Spoilers: Bill Goes To War War With Sally – Determined to Take Down Spectra Fashions