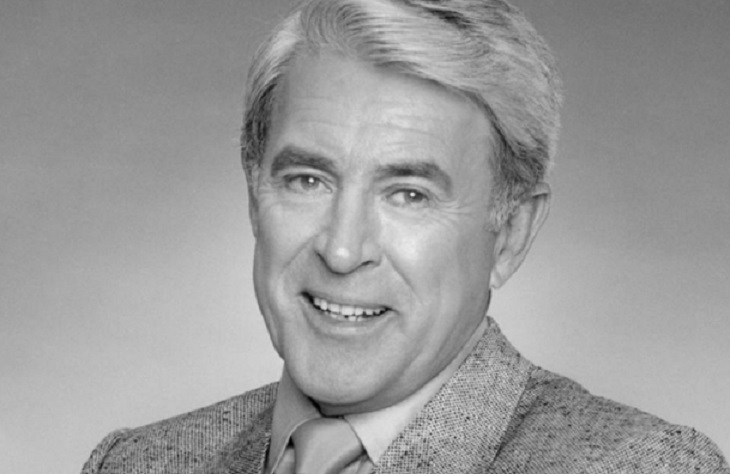 General Hospital star Peter Hansen has sadly passed away.  Fans of the ABC soap opera will recognize Hansen as the iconic character Lee Baldwin, he was a member of the GH cast for nearly 50 years.  Hansen debuted in Port Charles in 1965, and moved fans with his powerful storylines, including one regarding alcoholism that won him an Emmy.

According to reports, Hansen passed away on Sunday, April 9 in California.  The talented actor leaves behind a son, daughter, and three grandchildren.  Our hearts go out to Peter Hansen’s friends, family, and fans – he truly was a tremendous actor and a huge part of soap opera history.  He will certainly be missed.