General Hospital (GH) RUMOR: Nathan Finds Out He Has A Brother In Port Charles! 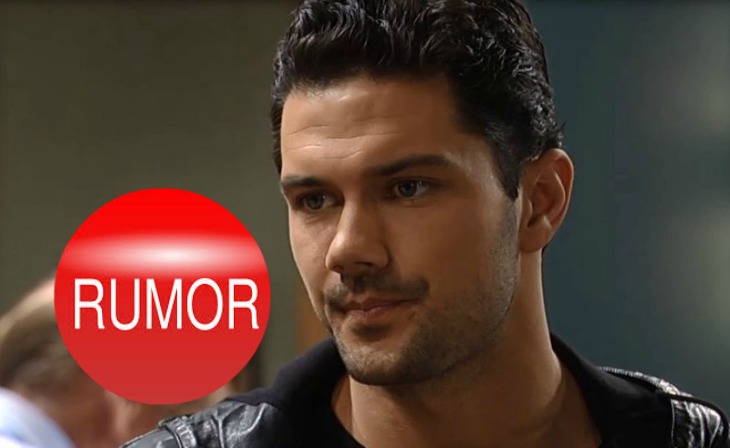 General Hospital rumors tease that Nathan (Ryan Paevey) might be getting a huge surprise next week. That’s after he finds out that the truth behind Liesl Obrecht’s (Kathleen Gati) lies. This entire time she’s insisted that Nathan’s father is Victor Cassidine, when in fact that’s not the case at all. Liesl Obrecht killed Victor in order to keep Nathan’s paternity a secret. But now Nathan is going to find out yet another shocking secret about his family.

Medical reports will state that yes, Liesl Obrecht did give birth to Nathan. Nathan became suspicious though when his medical records didn’t state anything about thalassemia, a rare blood condition that most of the Cassadines carry. In fact, the entire family is at risk for the illness. Nathan was worried about the disease especially since he is now expecting a baby with Maxie. (Kirsten Storms)

Nathan sensed that something was wrong when he realized that his biological father was never tested for the disease even though every Cassadine has in the past. And now Nathan is trying to put the pieces of the puzzle together and find out who in fact is his biological father. There’s a strong possibility that it can be any of the following men: Valentin Cassadine, Cesar Faison, Jerry Jacks, or even Sonny Corinthos.

Nathan takes his medical records to hospital, where he runs into Griffin Munro. (Matt Cohen) Nathan asks the former priest to help him find his biological father. Griffin finds something very shocking in his file. Not only does he find out who the father is, but he also discovers that Nathan has a brother in Port Charles, too! It will both change Nathan and Griffin’s lives forever.