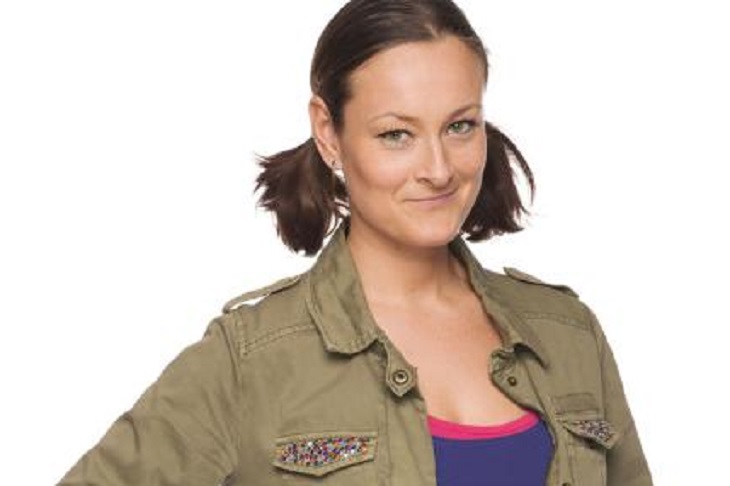 Guilt does weird things to people, but what it does to Tina Carter (Luisa Bradshaw White) this week on EastEnders is thoroughly bizarre. EastEnders spoilers reveal that Tina will sleep with Billy Mitchell (Perry Fenwick) due to guilt. She ran over his child on Halloween and is now completely beside herself. But this still doesn’t explain why the writers of the show changed her sexuality and she hooks up with Billy.

Many of you will remember that Tina was in a long-term relationship with Sonia Fowler (Natalie Cassidy). She has mentioned several times on the show that she is gay. She has had a past relationship with a man but clearly stated that she was no longer attracted to men. She even pushed Billy away in a previous storyline because of this!

That’s why this story line has baffled and angered some viewers. EastEnders has been accused of “straight washing,” which essentially means they are removing gay characters from their cast. This is not the first time EastEnders has been accused of this behaviour, Ben Mitchell’s (Harry Reid) boyfriend Paul Coker (Johnny Labey) was killed off last year.

The lack of LGBT representation in the show is far below what it should be. And now the show is removing what few gay characters there are left. It is not often that any of the gay characters such as Johnny Carter (Ted Reily) or Ben Mitchell get romantic story lines.

So how will this effect Tina, has the show changed her identity to bisexual? Sexuality is of course a spectrum and if the show is trying to represent that, then great. But if this indeed “straight washing” then this is severely disappointing. What do you think about Tina and Billy? Was this a mistake on the show’s part, or are you in favour of the controversial storyline?