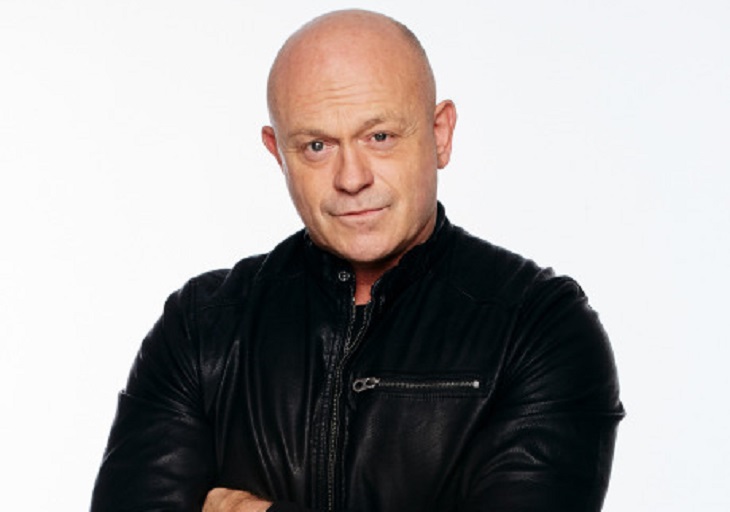 EastEnders spoilers and rumors have been indicating for months that Ross Kemp would be returning to Walford as fan favorite Grant Mitchell.  Now, it’s starting to look like there may have been some truth to those EastEnders casting rumors after all.

Ned Porteous, who EastEnders fans will remember as Michelle and Grant’s son Mark, recently dished to The Sun about his and Ross Kemp’s possible returns to the BBC One soap.

Ned explained, “I might be coming back to EastEnders and Ross wants to return.  With Danny Dyer on a break, the show needs a bad boy.”

It’s interesting that he mentioned Danny Dyer.  It’s no secret that there was some bad blood between Ross Kemp and Danny Dyer.  Perhaps now that Dyer is off the show, there’s room for Ross Kemp to return.

What do you guys think?  Is Grant Mitchell on his way back to Walford?  Share your thoughts in the comments below and don’t forget to check Soap Opera Spy for more EastEnders spoilers and news.

Days of Our Lives Spoilers Week of April 3 to 7: Deimos Plots Against His Enemies, Goes After Them One by One – Rafe and Hope Try to Stop His Destruction