EastEnders Spoilers: Mick Betrayed By Linda – What Secret Has She Been Hiding? 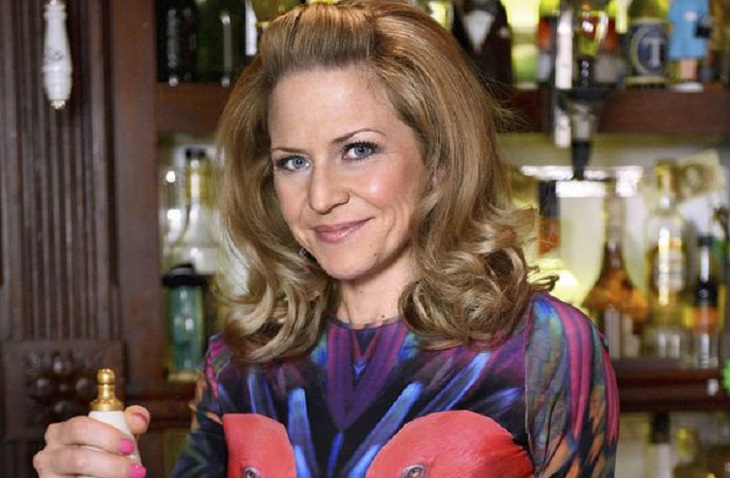 Could life get any worse for barman Mick Carter (Danny Dyer) on EastEnders? His daughter is recovering from a tragic accident, his mom signed away the pub without telling him, and now it appears that his wife has been lying to him. Oh, I forgot, he also had an illicit dalliance with his daughter-in-law! Nope, things couldn’t get any worse; could they?

You bet they could! Mick was looking forward to his wife’s return home after being away far too long caring for her sick mother. After all, maybe with Linda (Kellie Bright) by his side Mick could finally fly a straight and narrow path.

But even before she returned, Mick was reminded that he hasn’t exactly been a choir boy in her absence. Mick’s mom knows of his shenanigans with the daughter-in-law (it happened under her own roof!) and doused his flame as he was preparing a warm welcome for his wife.

Making matters worse for the couple, EastEnders spoilers tease that Linda hasn’t exactly been an angel either. First off, her mother looks far healthier than everyone was led to believe. Was there another, more illicit reason that Linda chose to be away from Mick? Fans have been speculating about Linda’s behavior, and the theories making the rounds online could spell heartbreak for Mick.

Was Linda herself having an affair? Or could she have been beset by an unwanted pregnancy? Her life wasn’t in the best of places when she departed Albert Square, and it makes sense that she may have wanted time alone to consider her options.

One of her sons is struggling with depression, and Mick’s life is in turmoil. If Linda needed a break to evaluate her life, who could blame her? One person knows the secret that Linda is keeping from Mick, and that’s her mother. Does mother know best? It appears that Mick’s world is about to get rocked, and not in a good way!

Check back with Soap Opera Spy for more EastEnders spoilers and news.

The Young and the Restless POLL: Team Niktor or Team Nack – Should Nikki Stay With Victor or Go To Jack?