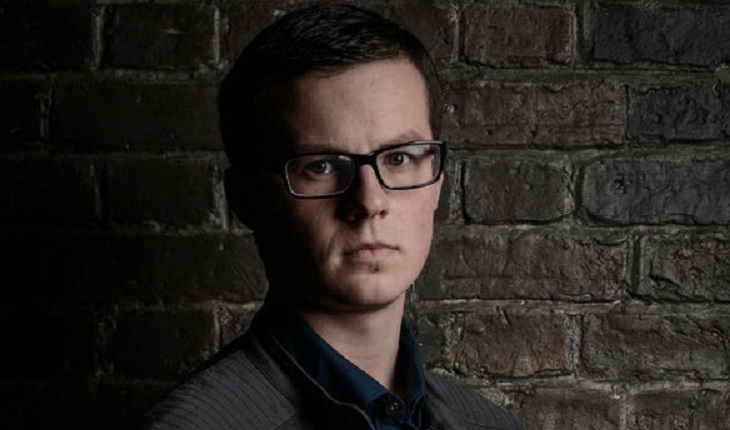 Were you shocked by Ben Mitchell’s (Harry Ried) rage over the truth about his new boyfriend on EastEnders? And more importantly who his daddy is. Ben finally discovered that his new romantic interest is the son of a terrible man, who raped his mother.

Understandably Ben was furious that his new man Luke (Henry Povey) had been hiding his identity. And in true Mitchell style he blew up and started a fight. But not only is Ben mad at Luke, but he also yelled at his family, who chose to keep the information from him. We saw Ben scream at his mother Kathy Beale (Gillian Taylforth) and his father Phil Mitchell (Steve Mcfadden). Even when they explained they wanted to shield him from the truth he was furious.

Does this mean that their relationship may be over? They have only just started seeing each other and it is nice to see some LGBT representation on the show, as there is never enough. Will this gay love story be over quickly? Or can the situation be turned around?

Will Ben forgive all the lying and agree to start fresh? Perhaps even meet the evil James Wilmott-Brown (William Boyde). Who after all is threatening his mother and trying to take over the square. This could be the beginning of the lead up of Ben’s exit, we know he is leaving in the festive period, but we do not yet know exact dates.

This may be the start of his EastEnders’ exit story line; his family has lied to him. His romance is on the rocks. Will this isolation push him out of the square for good?

As Ben is one of the most popular characters on the show, due to his charming yet aggressive personality. Will you be sad to see him leave?