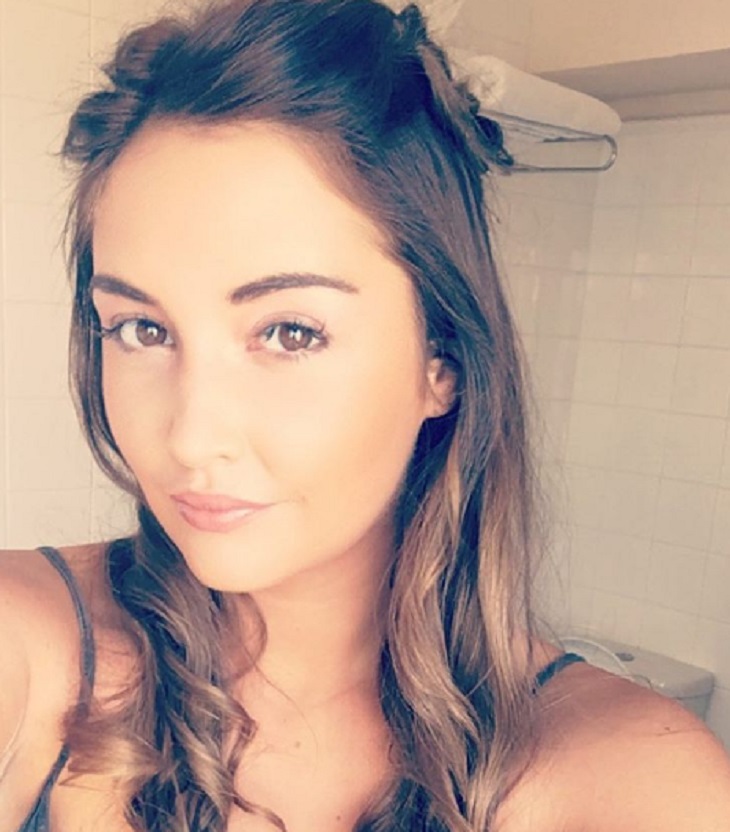 Christmas can’t come soon enough for excited EastEnders viewers and we have all the delicious and juicy scoops on the upcoming exploits of Walford’s most naughty and nice.

Speaking of naughty, Max (Jake Wood) finally gets his eggnog upended. Santa will leave him with only a lump of coal for solace when his daughters Lauren (Jacqueline Jossa) and Abi (Lorna Fitzgerald) turn their backs on him. What choice do they have? He’s gone to the dark side and may never come back from his downward spiral.

Just when he thinks he’s found someone who doesn’t detest him, Stacey (Lacey Turner) will literally slap Max down a peg or three.

In addition, the Branning sisters will soon depart the Square, and epic writer Simon Ashdown is behind the sensational Branning family meltdown: expect greatness!

James Wilmott-Brown (William Boyde) is another bad dad about to get his comeuppance when daughter Fi (Lisa Faulkner) takes matters into her own hands. Will she be able to reverse the horrible damage he’s brought to Albert Square? And if so, at what price to herself and her family?

Also on the naughty list is newbie conman Aiden (Patrick Bergin), who turns on Mick (Danny Dyer) when the barman decides he wants out of their shady dealings. Not so fast Mick!

With a bit of nasty blackmail, Aiden pulls Mick back in on his dirty plan, but leave it to feisty mom Shirley (Linda Henry) to put a spanner in the works!

Related: EastEnders Spoilers: The Tables Are Turned On James Wilmott-Brown

Will she be able to save Mick from jail or worse if he gets caught?

Then again, will Linda (Kellie Bright) discover what Mick’s been up to behind her back, or will she stay blissfully in the dark and renew her vows with the hunky love of her life? Linda’s response may surprise you!

On the nice side, expect some smiles when dynamic newcomers Kandice Taylor (Hannah Spearritt), Arshad Ahmed (Madhav Sharma) and Mariam Ahmed (Indira Joshi) all bring a breath of much needed fresh air to Walford.

Coronation Street Spoilers: Bethany Platt Finds Herself In Another Scandal With Group Of Strippers