Days of Our Lives Spoilers: Will Horton Not the Only Dead Character Returning 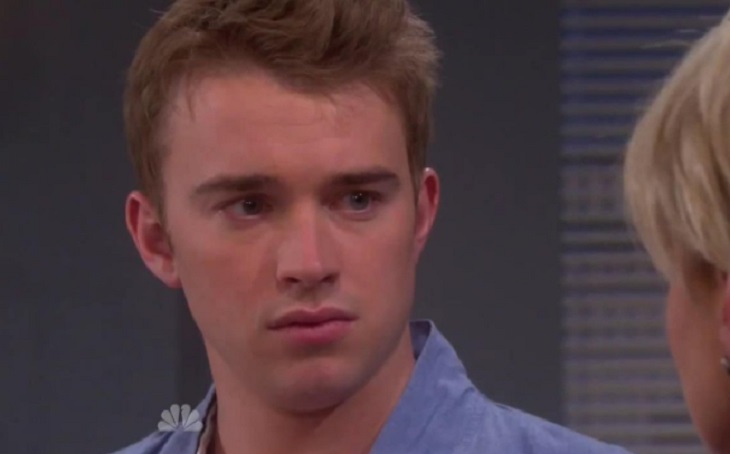 “Days of Our Lives” spoilers tease that Will Horton (Chandler Massey) is not the only dead character coming back to life. Even though specific details were not released, fans are speculating on which Salemites could return.

Dr. Rolf (William Utay) is coming back to Salem. In the past, he has cheated death. There is speculation that he will be responsible for bringing back the dead. It was previously speculated that he might be the reason Will turns up alive. If he does, in fact, have the recipe for resurrection, who else might show up in the next few months?

For months, fans have expressed interest in EJ DiMera (James Scott) returning to “Days of Our Lives.” Spoilers indicate that the actor is not interested in reprising the role. However, that doesn’t mean a recast is out of the question. With Sami Brady (Alison Sweeney) coming back and Will’s reappearance, it would a dream come true for the Salem schemer.

There is also the possibility of Bo Brady (Peter Reckell) coming back from the dead. Although it is just speculation, there are a lot of “Bope” fans that would love to see the couple reunited. Writers have tried to pair Hope Brady (Kristian Alfonso) with other men. However, none have the same level of chemistry as Bo.

“Days of Our Lives” spoilers reveal Eileen Davidson will make an appearance. However, she has played multiple characters over the years. Kristen DiMera reportedly died, but her body was never found. If she struts into Salem, expect an explosive story.

When Vincent Irizarry was written out of the soap opera, fans were disappointed. Even though Deimos Kiriakis was a villain, he was a complicated man with a checkered past.

The actor did express his disappointment over how Deimos was suddenly made to be completely evil, He also said Deimos had potential. Perhaps Ron Carlivati might have plans to resurrect Nicole Walker’s (Arianne Zucker) former love interest. In fact, it is teased that Nicole will have Deimos on her mind in the next few weeks. Could this be a clue?

Which dead character would you like to see return to Salem?