Dancing With The Stars Season 25 Semi-Finals Spoilers – The Dances and The Music! 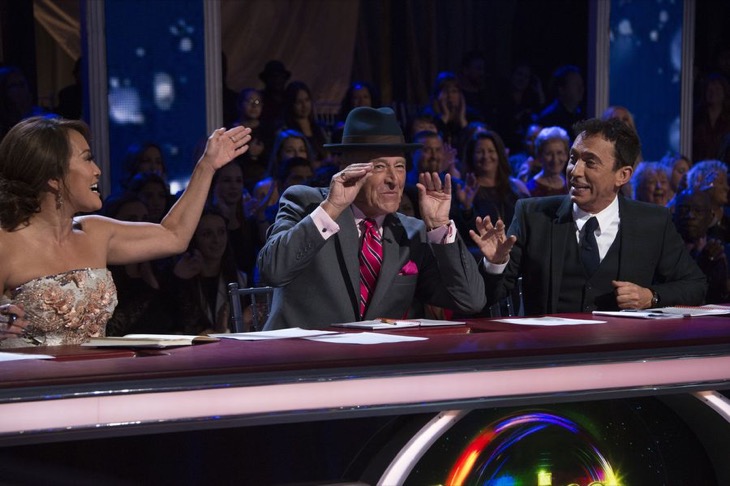 Dancing with the Stars returns to the ballroom Monday, November 13, 2017, for the season 25 semi-finals.  Each of the remaining five couples will perform two dances.  The competition heats up in anticipation of next weeks finale.

The first dance the couples will dance to the song is chosen by the pros and will be either a tango, salsa, Argentine tango, contemporary or waltz. The second dance is a special Iconic Dance, where each will be challenged to reinterpret an iconic dance from past seasons in this all-important Semi-Finals extravaganza.

At the end of the evening on celeb will be eliminated and the remaining four couples will head to the finale and compete for the convented Mirror Ball Trophy.

Each Couple Will Dance to the Following Songs (in alphabetical order):

Who do you think the couple going home will be?  Vote in our poll below to let us know!

The Young and the Restless Weekly Spoilers November 13 to 17: Abby In Danger, Jack & Victor Team Up – Nick A Suspect