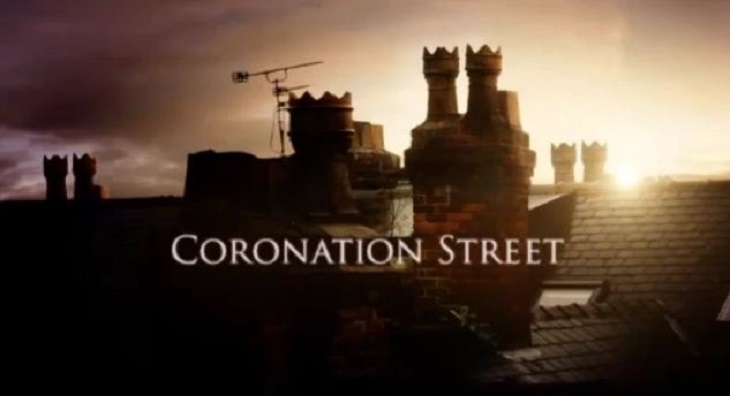 Actress Denise Black has been spotted on the cobbles this week, does this mean she is set to return? The 59 year old has recently been playing Joanie Wright in Emmerdale, the love interest of Jack Dingle.

Joanie caused quite a stir when she tore apart Jack and Lisa’s marriage and her bond with Kyle was emotional. However after suffering a heart attack this January, Joanie sadly died, ironically next to the ex-wife of her current husband, Lisa Dingle. Only spending four years on the Dales, it was quite a shocking exit.

Denise Black was famously on Coronation Street before Emmerdale and now it looks like the soap star might be making another move back to old territory. The actress was spotted holding a script with old love interest Ken Barlow (played by Ken Roach), who has just been a victim of attempted murder and still remains in a hospital bed.

The actress was on Coronation Street between 1992 and 1996 in which her character Denise Osbourne had an affair with Ken and they had a child together, Daniel. At the time Denise thought she had miscarried but as she was carrying twins, one did survive.

After Ken found out about Deni’s long term affair with her brother in law he sent her and the child away. It has not been until recently that Ken reconnected with Daniel.  The actress did return in 2007 for a special episode where she tried to kiss Ken and she was rejected. But, now that Deidre has passed away will Ken think differently?

The two were spotted in a flat in Davyhulme Manchester close to set, perhaps Ken is seeking old flames in his time of need? What can we expect from this return will it be full time, or only to support Ken?

WATCH: The Bold and The Beautiful Preview Video Thursday, April 6