Christian Soap Opera To Debut Big Soap Stars Sign On – Will You Watch? 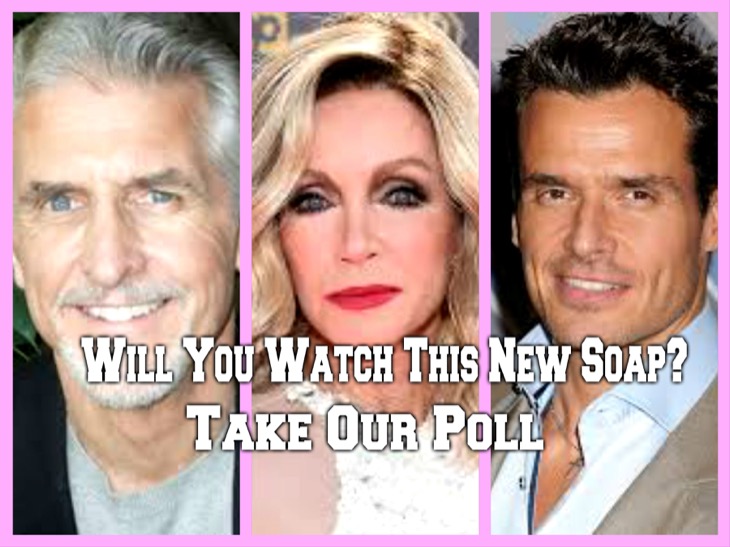 It looks like some of the biggest names in the soap opera industry are coming back to the small screen. But instead of reprising their old roles on the Bold and the Beautiful, General Hospital and other highly-rated daytime television shows, they are joining the case of the first ever Christian soap opera series.

According to reports, Hilton Head Island is the world’s first faith-based soap opera, produced by Christian Entertainment company PureFlix. The series has been greenlit for a 22 episode run.

Speaking about the series, PureFlix President Greg Gudorf said: “There’s clearly an appetite for original content in the streaming video world and we decided it was a hunger we needed to feed. Our efforts paid off. Our growing subscriber base gravitates toward original series that are new, fresh and can only be seen on our platform.”

What’s more, earlier reports also said that Tim Tebow will star on the new drama series, too. If that weren’t enough, each episode will end with a prayer led by veteran actor Burt Reynolds. So far no one knows if Tim Tebow will be playing himself or if he will have a character role in the series. Fans sill just have to tune in to fine out!

The show is expected to film in Los Angeles rather than in Hilton Head Island, South Carolina. Hilton Head Island will debut on PureFlix’s streaming service this fall. Are you excited to see Antonio Sabato Jr., Donna Mills and Michael Swan back on the small screen?

Sound off in our comments section below. Also, don’t forget to check back with Soap Opera Spy for all the latest news, updates and spoilers on Hilton Head Island along with all of your favorite soaps right here!

Home And Away Spoilers: How Will Kat Chapman Die?