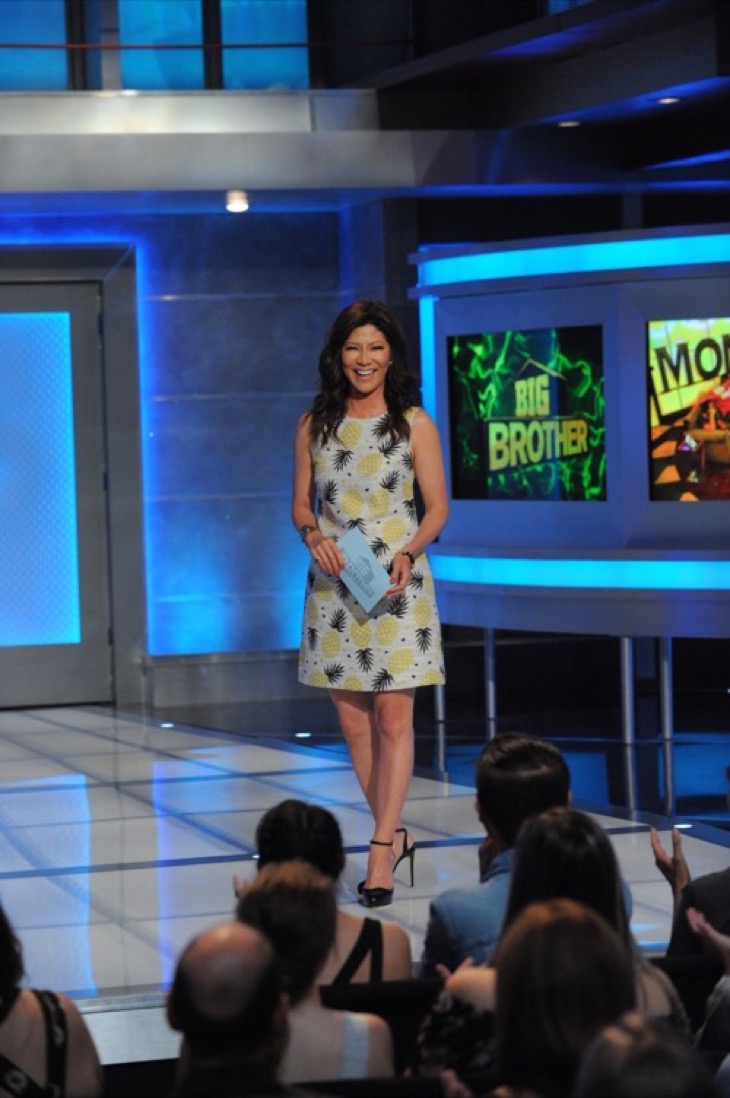 “Big Brother 19” (BB19) has really been heating up lately, but when has it not been this season? Tonight is live eviction, so you can sure bet the drama is going to get even more intense! We have the details of what all went down here!

This week Raven Walton is on the block as a pawn and she is accompanied by Elena Davies, and Jessica Graf. As we all know Mark Jansen was on the block but pulled himself off. The house guests have went back and fourth with who they wanted to send home this week, but as of now it appears that Jessica Graf is the main target. She pretty much sealed her fate when she decided to start making personal attacks towards Josh Martinez. Little did she know that Josh really wanted to go after Elena this week because he felt she was being super shady!

The anticipation has really been building up for so many fans to see who actually goes home tonight and if Cody Nickson will end up walking out with Jessica if it’s her that is evicted. Here are those details! Tonight’s live eviction sent home Jessica Graf which is not a surprising at all given her attitude and the way she has perceived herself in the house. Are you B&B fans happy to see her go?

Jessica Graf made sure she got in some last words during her speech at the live eviction by telling all the other house guests that they were dumb if they did not get Paul Abrahamian out of the house. As Jessica was leaving the house Josh made sure to sing the circus song for her. Cody stayed behind in the big brother house instead of leaving with Jessica as they talked about which it seemed Jessica was actually joking when asking him. So the house is sure to still be filled with lots of drama! Alex Ow won this weeks HOH so of course they are more to come!

Make sure to stay tuned to CBS’s Big Brother to see who Alex puts on the block, as soon as we find out we will be sure to let you know and don’t forget this coming Thursday will be a live double eviction!

Who Is The Bold and The Beautiful Sheila Carter? – B&B Flashback Part I