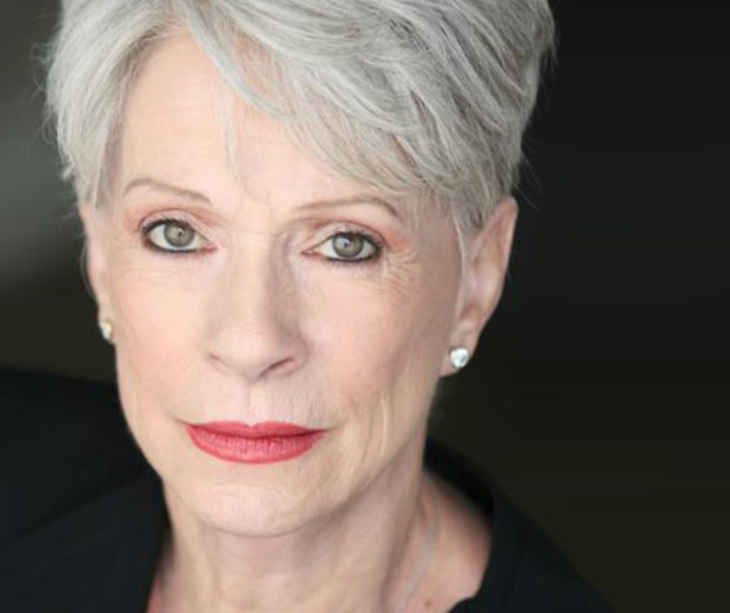 ‘All My Children’ fans have something very exciting to look forward to. Fan favorite Jennifer Bassey is set to make her ‘General Hospital’ debut the week of June 19. Jennifer was last seen on the small screen back in 2011 as Marian Chandler.

The 74-year-old soap opera veteran made her debut back in 1983 as Marian Colby on ‘All My Children.’ After a brief hiatus, she returned to the show in 2009 as Marian Chandler in a recurring capacity. She made her final return to ‘All My Children’ in 2011 for four episodes, during which her character was released from a mental institution and reunited with her presumed deceased husband.

Jennifer last made headlines back in 2016 when she announced that she was engaged to George Bamford. Her husband, screenwriter Luther David passed away in 2008. George proposed to Jennifer at Duke’s restaurant in Waikiki, Hawaii.

Back in November, Jennifer opened up about her personal life with George, telling People Magazine, “I never dreamed when I met George it would turn into this — that we would [develop] feelings for one another. I thought I had 30 great years with someone else, and maybe I won’t meet anybody again, and that’s okay. But it just happened”

The Young and the Restless Spoilers: Kevin Returns To Get Bella – Victor’s Interest Piqued