‘The Young and the Restless’ Spoilers: Ian Wants to Give a Statement in Court – Victoria Reaches Out to Travis – Nick Challenges Luca 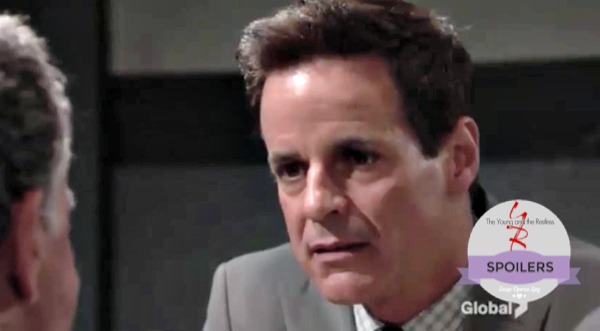 “The Young and the Restless” spoilers for Wednesday, June 8, tease that Nick (Joshua Morrow) will try to figure out what’s up with Victoria (Amelia Heinle). She’s suddenly changed her tune about Luca (Miles Gaston Villanueva) and Nick is determined to learn why. He’ll confront Luca about the situation and demand to know what’s going on with his sister.

Luca will probably suggest that he’s truly changed and Victoria has simply seen the light. Nick will remain wary of Luca and his shady motives. He doesn’t like the idea of Victoria or Summer (Hunter King) getting suckered by this slick jerk. Stay tuned to see if Nick can prove Luca has a hidden agenda. 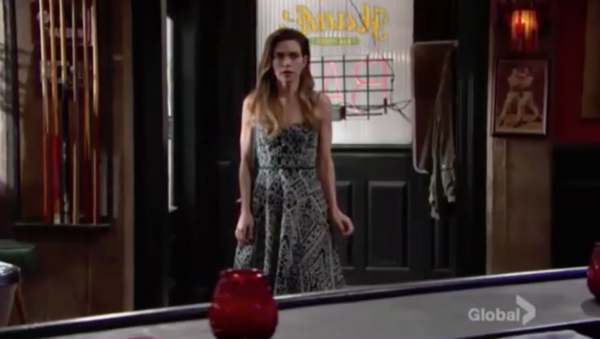 Meanwhile, Victoria will head back to Hank’s bar for a chat with Travis (Michael Roark). “The Young and the Restless” viewers know that Travis wasn’t pleased with Victoria’s deception. He had no clue “Tori” was so rich. Travis is undoubtedly feeling duped now that he’s aware of Victoria’s posh life and many millions.

However, Victoria will attempt to make things right. Since Victoria is still fed up with Billy (Jason Thompson), she really needs someone to open up to at the moment. Victoria has feelings for Travis and she’ll hope that he can forgive her. Travis may be hesitant now that he knows the truth.

Victoria comes from a family of great wealth and power. Travis is facing financial difficulties at the bar and he finds it tough to relate to people like the Newmans. Nevertheless, these two share an undeniable attraction. If Victoria works hard to regain Travis’ trust, she may get another chance.

Elsewhere, Ian (Ray Wise) will pass along some news to Michael (Christian LeBlanc). It seems Ian wants to make a statement, but he intends to do it in court. Ian will want to get on the stand and give it in person. Y&R rumors hint that Adam (Justin Hartley) may regret this risky partnership, so it sounds like Ian could end up causing trouble down the road. Stick with the CBS soap for updates on the problems Adam may encounter.