‘The Young and The Restless’ News: Michael Roark Hired In Recurring Role of Travis 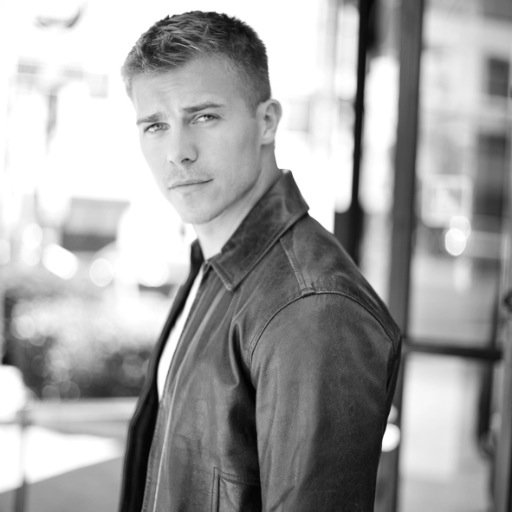 Casting news for today indicates that a sexy hunk has landed a role on CBS’s daytime soap opera ‘The Young and the Restless.” Soap Opera Digest is reporting that actor Michael Roark has been cast as Travis on “Y&R” and will make his debut on the April 9th episode.

The casting call which went out approximately a month ago states that his role is a recurring one.  The call originally requested an actor in his 30’s and Roark is 32. The details of the casting call stated that Travis is a hunk and hard working individual. It also states that he loves women but refuses to get emotionally attached to them; he doesn’t like to be a part of drama and conflict.

As we mentioned when we posted the previous casting call no details were released on how long this character will be around for. No details of his family ties or who he will have scenes with. The fact that he doesn’t want to get emotionally attached to anyone has us a bit puzzled.

With that being said we are left to wonder who he will have scenes with, which woman will have this hunk in her life. The character seems to be a player, will he play the sexy ladies of Genoa City when he makes his debut this coming April?

So Y&R fans are you happy that the role has been cast? Are you anxious to see Michael in the role?

‘Days of Our Lives’ Spoilers Tuesday March 22: John Rushes to Save Drugged Paul – Rafe Makes a Shocking Find – Dario Stunned by Eduardo’s Past