‘The Young And The Restless’ News: Kelly Sullivan Announces Premiere Date Of New TV Show ‘Too Close To Home’ 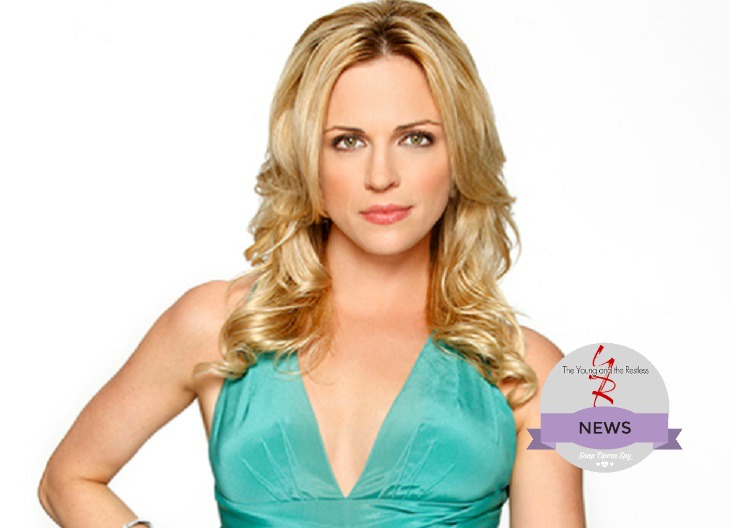 Kelly Sullivan made the announcement on twitter that her new series “Too Close To Home” is set to premiere on August 22nd at 9pm ET/PT on TLC. It is going to be a 2 hour season premiere special. Sullivan is one of the leads on the new Tyler Perry drama “Too Close To Home.”

Kelly Sullivan won the hearts over of fans when she played on the Daytime soaps. Sullivan played Connie Falconeri/ Kate Howard on General Hospital, then went on to play Sage Warner on The Young and the Restless.

Y&R fans were heartbroken and in shock when the writers killed off her character as Sage Warner Newman. Everyone was in disbelief and had high hopes for her to be brought back from the dead on Y&R. We all know the soaps love to bring people back from the dead.

Related: Greg Rikaart Shares Photo and Video of Michael Graziadei Back At Y&R

GH fans were happy to learn that she was no longer on Y&R and thought it meant that she may be returning to General Hospital. Of course she would have to be brought back from the dead on there as well but it never happened.

Y&R fans did love the fact that recently Kelly Sullivan came back on as the ghost of Sage Newman and haunted Sharon Newman (Sharon Case). Since they could not have her character back they were happy to at least have her around for awhile as a ghost. 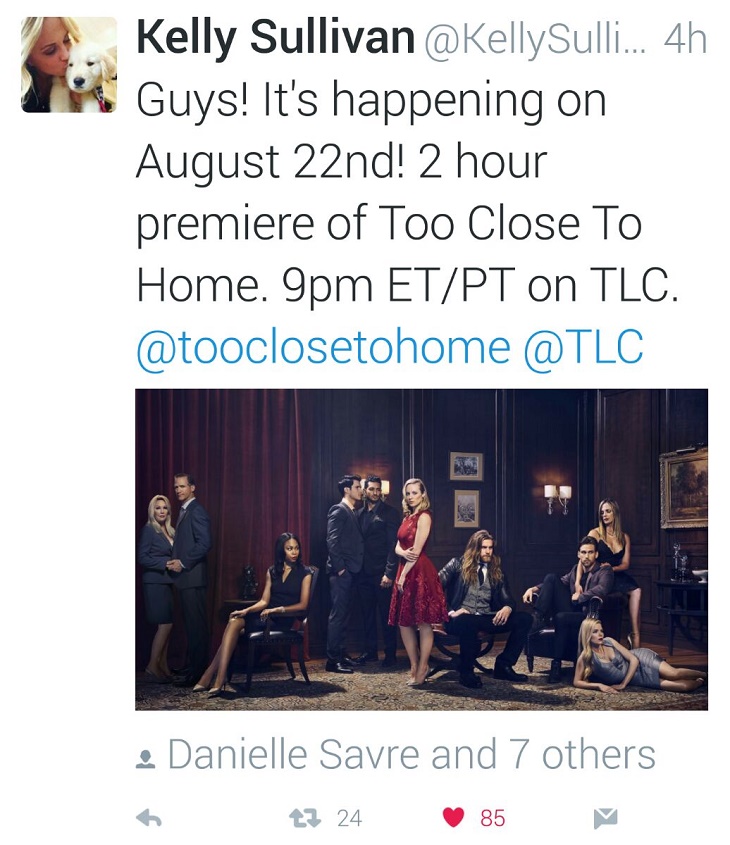 Related: Cane Stole ‘Brash & Sassy’ From Billy Does He Have What it Takes To Succeed?

According to CBS Soaps In Depth magazine, the series, from creator Tyler Perry, stars Danielle Savre as a young woman who tries to escape her working class upbringing in Alabama by moving to Washington DC but after getting involved in a political scandal, she is forced to return to her roots and seek help and forgiveness from the people she abandoned, one of whom is played by Sullivan.

‘The Young And The Restless’ Spoilers: Phyllis Turns Tables On Jack – Blames Husband For Marriage Problems, And Billy Affair