‘The Young and The Restless’ News: In 2015 Y&R One Of The Top Searched Non-Reality Shows In Yahoo 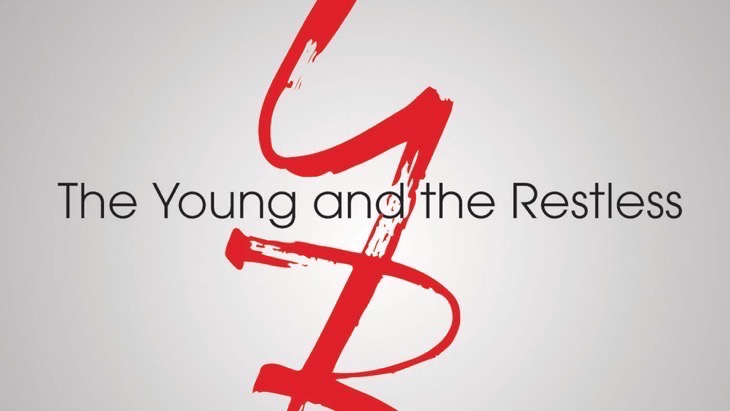 Who says daytime television is outdated? Soap Opera Network reported on Friday that “The Young and the Restless” and “B&B” were the top two soaps searched on Yahoo in 2015. In addition, that is not all—“Y&R” was listed as the second most searched show in all of the television programming. It came in second under AMC “The Walking Dead.”

“Y&R” had eventful 2015. It opened the year with a pain crash and the Underground collapsing. Midyear events included the reveal of Ian Ward [Ray Wise] return and a doppelganger on the loose. The year ended with a burning building and a gorgeous wedding. It’s not bad for a daytime TV show that many speculated could be ending soon?   In fact, there is no end in sight for the CBS daytime drama. The soap opera has been renewed through 2017 and is anticipated to be picked up for several years at least after that.

“B&B” broke many barriers this year when Maya [Karla Mosley] and Rick [Jacob Young] exchanged their vows, highlighting their relationship following Maya’s reveal as a transgender woman. Brad Bell didn’t stop there—before the year was up, Maya wanted to be a mother too. It looks like she may get her wish if everything goes according to plan. Whom are we kidding? Nothing goes according to plan on soaps!

Topping in as number four, “Days of our Lives” fetched big rating this year. The NBC soap opera was destined to be canceled when TPTB found a way to revive the sinking ship. The show has made a turn and has become a force to be reckoned with in the soap world. It’s great to see the show being revived to its former glory days, and clearly “Days” is not going anywhere anytime soon!

Are you surprised how well your favorite soap operas did on the most searched television shows on air?

‘Days of Our Lives’ Interview: Why Brandon Beemer Returned To DOOL – Ken Corday Clears Up The Confusion

The Young and The Restless Spoilers Update: Y&R Alum Justin Hartley And…