‘The Young and the Restless’ News: ‘All My Children’s’ Walt Willey Addresses Y&R Casting Rumors – Will He Play Sharon’s Father? 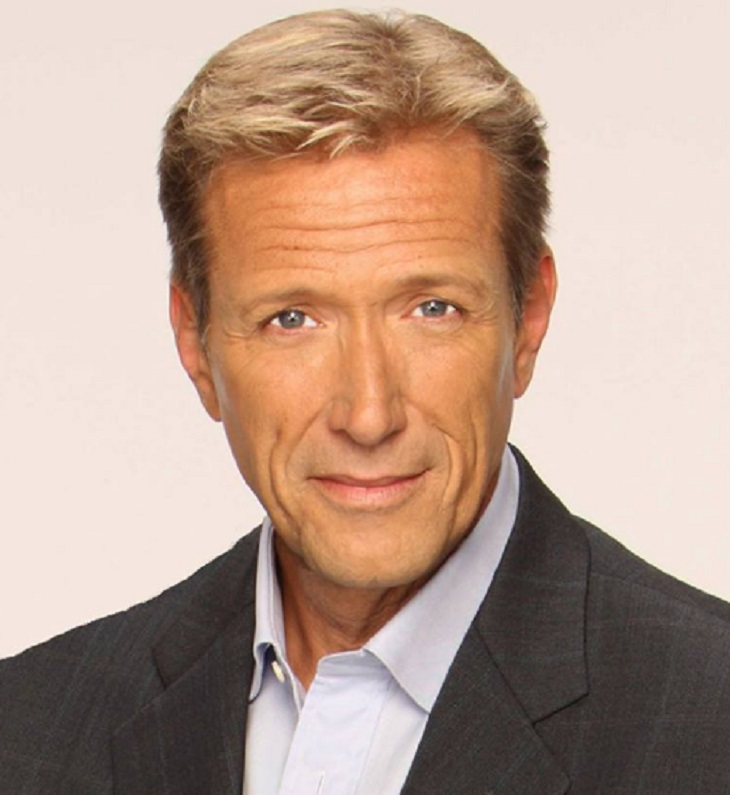 ‘The Young and the Restless’ spoilers tease that Sharon Newman McAvoy’s long lost father is headed to Genoa City. There are rumors that Walt Willey [Jackson Montgomery, ‘All My Children’] has been tapped for the role.

Walt took to Facebook to address ‘The Young and the Restless’ casting rumors. If ‘AMC’ and ‘Y&R’ fans were looking for a straightforward answer, they certainly didn’t get one. Walt teased fans, directing them to a poll on his website.

The Facebook message from Walt read, “Hey Folks! Just wanted to take a moment to wish one and all a wonderful holiday season and a happy – and healthy – new year! And – although I’m not one to start or perpetuate rumors – at your (and you know who you are!) requests, my media manager, Bonnie Vent, has set up a chance for you to remark on the rumor that I’ll be joining the cast of Y&R as Sharon’s “long-lost father.” Have fun and “pass it along…”

There are three options for fans to choose from. The first asks if you currently watch ‘Y&R’ and would you love to see Walt Willey there. That option has 89 votes at the time of this writing.

The second options asks – if you do not currently watch ‘The Young and the Restless’ would you start watching if Walt Willey is there. That one is most likely directed at ‘All My Children’ fans. That choice has 66 votes at the time of this writing.

If you’re not interested at all, that’s the third option – only 9 people have responded to that choice at the time of this writing.

Jack and Erica couldn’t deny their feelings for one another and eventually gave into temptation and began an illicit affair. Travis divorced Erica and used the affair as a reason to gain full custody of Bianca. Travis then left town with the couple’s daughter. After years of turmoil, Jack and Erica finally married.

If the rumors are true, and as you see Walt has yet to confirm anything, Sharon’s long lost father may show up in Genoa City. Will he be looking for money, perhaps blackmailing Sharon for some reason?

Is it possible that Sharon’s father has become quite the business tycoon and is headed to Genoa City to give Victor Newman [Eric Braeden] and Jack Abbott [Peter Bergman] serious competition? Maybe he’s plotting a takeover?

The character would certainly be a fantastic love interest for Ashley Abbott [Eileen Davidson]. Sharon’s dad might even give Colin Atkinson [Tristan Rogers] a run for his money when it comes to Jill Fenmore Atkinson’s [Jess Walton] affections. If Gloria Abbott Bardwell stays in town, that could be quite the romance.

What do you think ‘The Young and the Restless’ and ‘All My Children’ fans? Is Walt Willey headed to Genoa City? Have you voted in the poll? If you have, which answer did you choose? If you haven’t then head over to Walt’s website and let him know what you think about the rumor he’s joining the ‘Y&R’ cast.

‘The Young and the Restless’ POLL: Should Chelsea Reveal Christian’s Paternity? VOTE!