‘The Young And The Restless’ Interview: Gina Tognoni Discusses Phyllis’ Revenge, Getting Closer To Billy Abbott 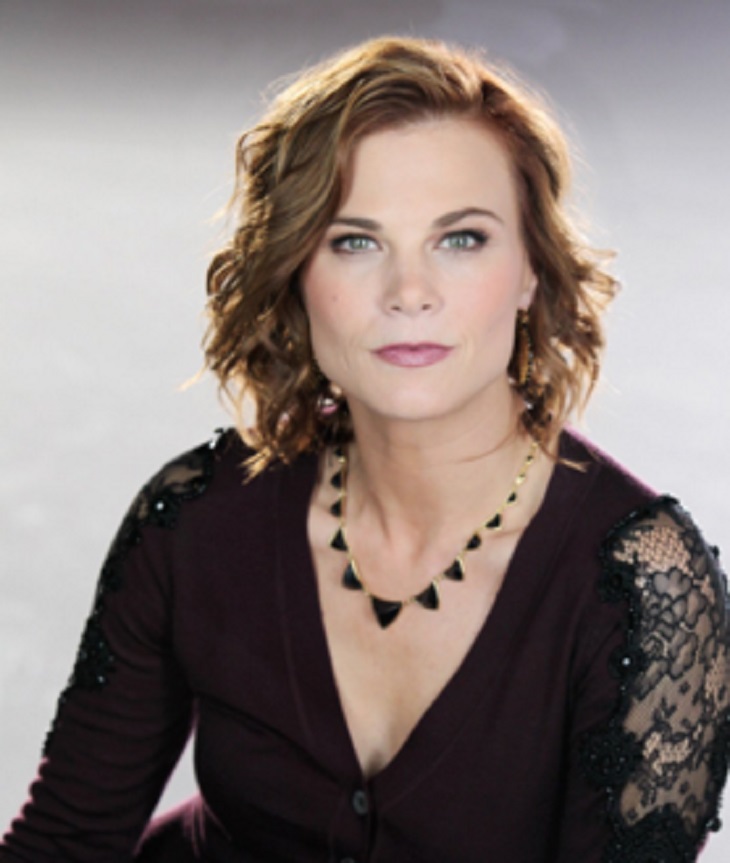 Popular actress Gina Tognoni (Phyllis Abbott) from ‘The Young and the Restless’ recently sat down with Michael Fairman to answer some intriguing questions. She shared details on the return of fiery Phyllis, her schemes with Billy (Jason Thompson) to bring Victor (Eric Braeden) down, and the possible pairing of Phyllis and Billy.

Upon taking over the role of Phyllis from Michelle Stafford (now Nina Clay, General Hospital) Gina portrayed the fiery type of red headed woman everybody loved. But as time passed, it seems that fire had been put out. Interestingly in this interview Gina shared that for a while her character lost focus as her husband and everyone was so concerned with getting Jabot back, and with the transition of old Billy (Burgess Jenkins) to new Billy (Jason Thompson) they had to take things slow. She is ecstatic that now is the right time for fiery red head’s return. Gina shared with Michael Fairman that though physically exhausting to play at times, she loves playing the fiery red head that ‘Y&R’ fans know and love.

In relation to the questions fans asked about Marco bedding Phyllis without her knowledge that it wasn’t her beloved Jack, Gina shares that fans should stay tuned as the show is about to reveal in upcoming episodes what was going on in her mind at that point. She went on to share that we are about to see Phyllis’ emotions unravel with her plot against Victor, him being arrested, and exposed for the Marco story.

When Fairman touched the topic of Billy and Phyllis, Gina had much to say. In response to a question he posed, Gina shared that the show was building a friendship between her and her on-screen brother in law. Though excited about this friendship, Gina shared that she hopes the show does not rush into a Phyllis and Billy pairing as she “wants to earn whatever happens…”

Gina also spoke about her character kidnapping Adam (Justin Hartley), she stated that she was in awe when she saw it on the scripts. She also shared that she thought it was good story as he was Victor’s son. When she was asked about the future of Phyllis, Gina teased that fans can expect some more fire from the character and some ownership. She also teased that here will be interesting scenes coming up between her, Victor (Eric Braeden), Jack (Peter Bergman), Summer (Hunter King), Victoria (Amelia Heinle), Billy (Jason Thompson), Adam (Justin Hartley), Chelsea (Melissa Claire Egan) and others.

‘The Young and the Restless’ Spoilers Thursday March 3: Jack Worries About Going to Prison – Kevin and Luca Clash – Hilary and Ashley’s Showdown