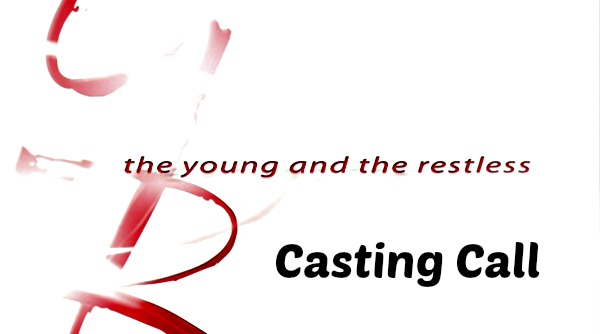 Recent soap opera reports reveal that “The Young and the Restless” has placed two casting calls. According to reports both of these roles are recurring.

The first role is for the character of Travis. The character is suppose to be in his 30’s. Details of this casting call state that Travis is a hunk and very hard working man. He loves women but doesn’t want to get very attached, he avoids drama and conflict.

There is no further details for this character. But there are many single women in Genoa City who could do well with this hunk. Although the casting description says he avoids emotional attachment, we all know this could change if he finds the right woman. So who do you think would be perfect for this role? Who would you like to see this hunk with?

The second casting call is for an actress to play the role of Meredith. She is a professional doctor who “emotionally hides behind a veneer of professionalism”. She is scheduled to work behind the prison walls attending to prisoners and she sympathizes to their problems.

Y&R spoilers tease that either Victor (Eric Braeden) or Noah (Robert Adamson) could be going to prison. Is it possible that Meredith will be tending to one of these prisoners or possibly both? Will she sympathize with them as they ensure a prison sentence? Who do you think will be a good fit for Meredith?

So Y&R fans do these roles interest you? Who would you suggest to play the role of Meredith and Travis? If they are romantically paired with someone, who do you think they should be paired with? Do you think Meredith will be attending to Victor or Noah while they are in prison?