‘The Young And The Restless’ and ‘Bold And The Beautiful’ Preempted For March Madness – See CBS Soap Schedule Here! 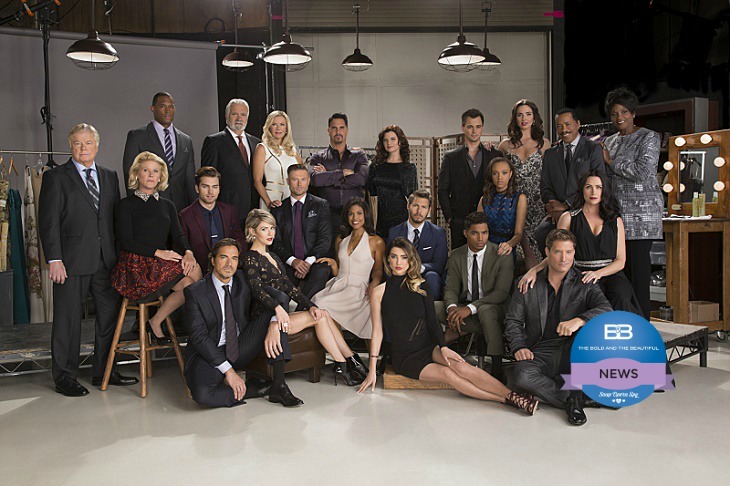 March is upon us – and that means so is March Madness, which is great news for college basketball fans and horrible news for soap opera fans.  CBS is once again hosting the  NCAA Basketball March Madness event, and that means some preemptions for ‘The Young And The Restless’ and ‘The Bold And The Beautiful.’  Luckily, NBC’s ‘Days Of Our Lives’ and ABC’s ‘General Hospital’ will not be affected by the college basketball tournament.

According to a report from Soaps.com, ‘Y&R’ and ‘Bold’ fans will miss at least two days worth of our soaps this month due to the basketball games.  ‘The Young And The Restless’ and ‘The Bold And The Beautiful’ are both preempted on Thursday March 17 and Friday March 18.  The CBS daytime dramas are supposed to return to their regularly scheduled times on Monday March 21.

So, mark you calendars soap fans – next week we will only get three episodes of our beloved CBS soaps.  Here’s to hoping they can pack a week’s full of exciting drama in to those three days.  And, as always don’t forget to check Soap Opera Spy daily for news and spoilers on ‘The Young And The Restless‘ and ‘The Bold and the Beautiful.’

‘The Young And The Restless’ News: Alum Thad Luckinbill To Star In New ABC TV Show, Produced By Reese Witherspoon

‘General Hospital’ Spoilers Tuesday March 8: Paul And Anna Plot Against Sonny – Hayden’s Past Catches Up With Her – Curtis and Jordan ‘s Secret Deal