‘The Bold and the Beautiful’ Spoilers: Wyatt Refuses To Allow Ridge And Steffy to Bully Quinn – Take Side In Battle For Forrester 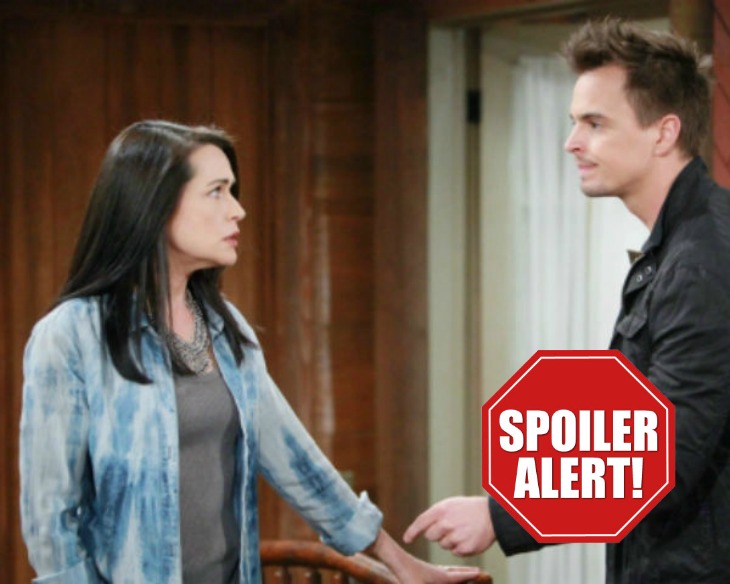 Eric Forrester [John McCook] loves Quinn and he has entrusted his new wife with Forrester Creations. Ridge and Steffy can’t seem to let go and they’re going to fight Quinn, and Eric, every step of the way. There was a time when Wyatt would have let Quinn face the Forresters’ alone.

Steffy’s true colors shone through when she betrayed Wyatt over who was actually Eric’s power-of-attorney. Wyatt made the tough decision and he wouldn’t lie for Steffy and hurt Quinn. Did he make the right decision?

Mother and son may have been estranged for a bit, but Wyatt desperately wants to believe Quinn has changed and that she is done manipulating people to get what she wants. Wyatt can see, or at least he thinks he sees, that Quinn and Eric are very much in love and Quinn isn’t going to do anything to hurt Eric.

In a recent interview Darin Brooks told CBS Soaps in Depth, “Ever since we started this great divide, there’s been so much good story.” Wyatt has deep respect for Eric, the patriarch of the Forrester family. It’s not Eric’s fault that the Forrester kids and grandkids have turned out to be a bunch of power hungry backstabbers.

There is no way Wyatt is going to let the Forrester clan bulldoze his mother despite some of the despicable things Quinn has done in the past.

In the end, ‘B&B’ spoilers reveal, Wyatt and Quinn will stick together in order to ensure Eric’s directives are followed. This isn’t about picking sides the actor revealed in the interview, this is about doing what is best for Forrester Creations.

Steffy Returns To Wyatt True Love Or Is She USING Him For Business? 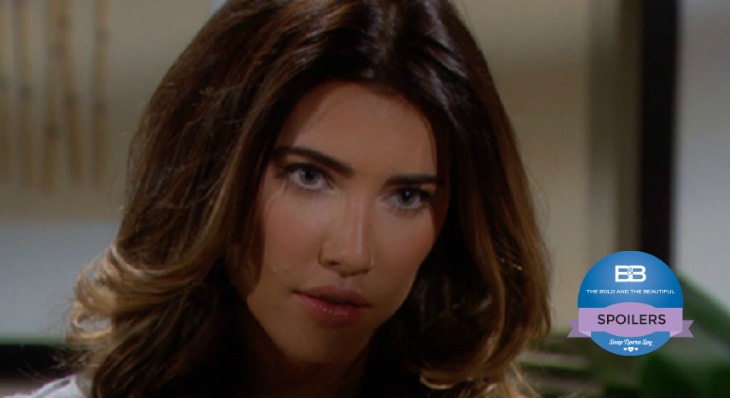 What to expect on The Bold & The Beautiful October 24 – October 25! 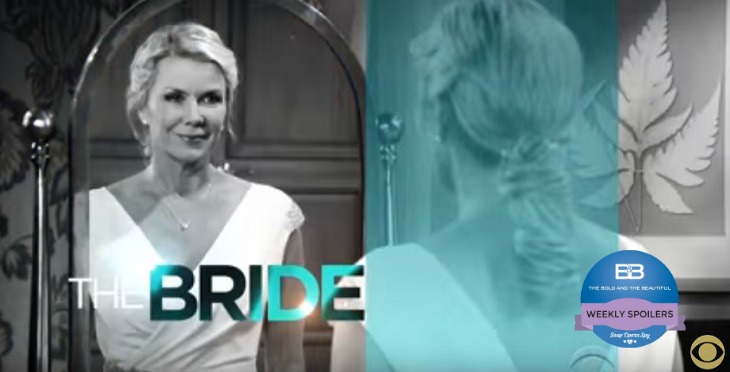 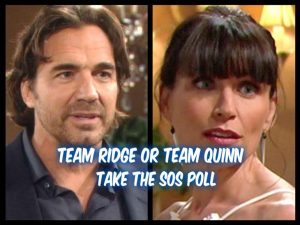 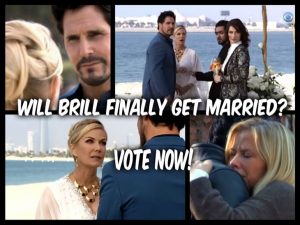 ‘The Young and the Restless’ Spoilers: Phyllis’ Divorce Becomes Real, Can Red Win Back Jack?