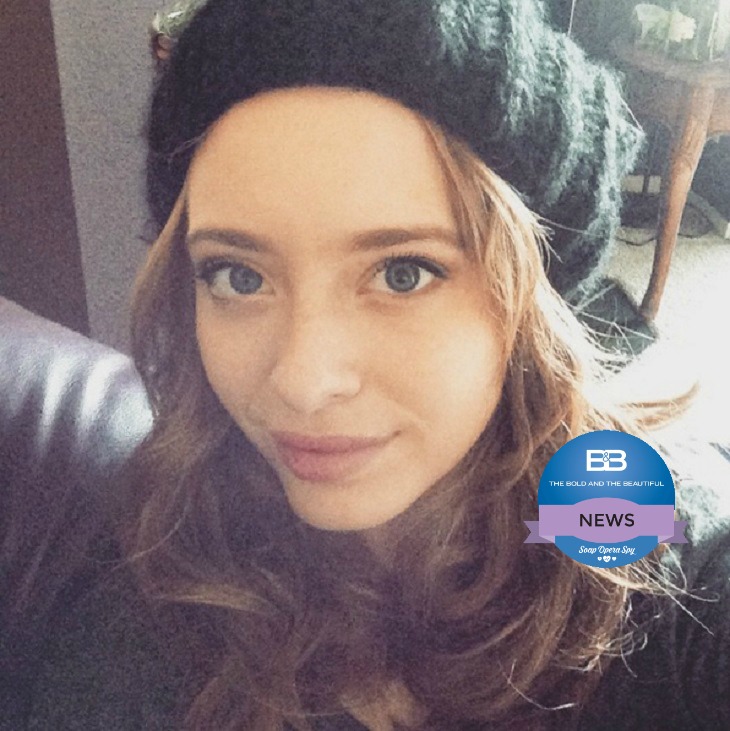 ‘The Bold And The Beautiful’ alum Ashlyn Pearce is headed to primetime!  The former CBS soap star announced on Instagram that she landed a part on the series ‘Salem,’ which airs on WGN.  Pearce joined ‘The Bold And The Beautiful’ in 2013 as Aly Forrester (the daughter of Thorn), and her character was killed off in 2015.  Since Pearce’s ‘B&B’ exit, the actress has been hard at work on other projects.  She also filmed a movie called ‘5150.’

Ashlyn took to Instagram on Tuesday February 2nd and posted a photo of the ‘Salem’ script that she has been working on.  She captioned the photo, “REALLY EXCITING NEWS!!! I’m so excited to finally be able to announce that I booked the role of “Alice” on the show “Salem”. Right now I am in Louisiana shooting, and the experience has been so incredible. I will keep you updated as everything progresses!” 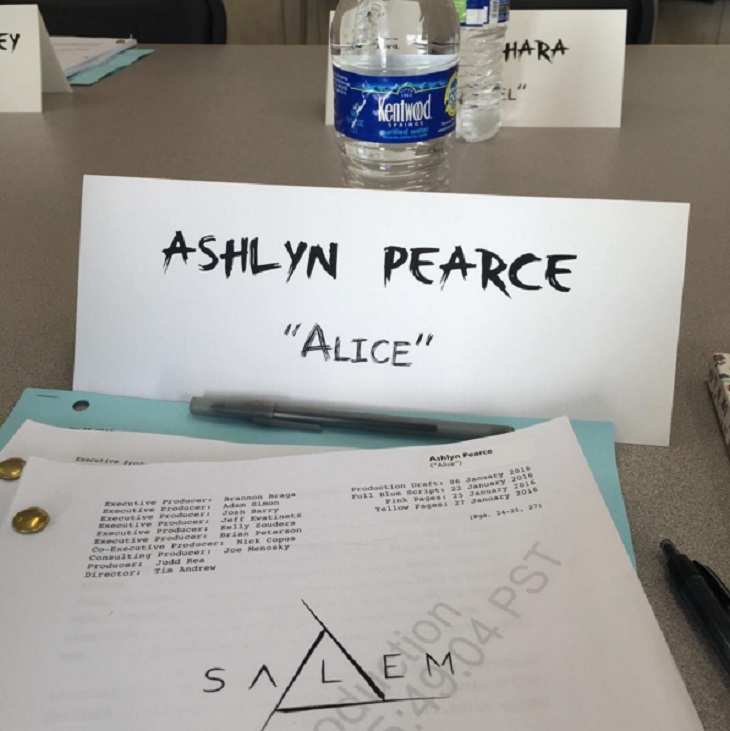 For those of you who haven’t tuned in to Salem on WGN, the drama is set in the 17th century in Massachusetts and is a supernatural drama.  According to IMDB, “‘Salem’ explores what really fueled the town’s infamous witch trials and dares to uncover the dark, supernatural truth hiding behind the veil of this infamous period in American history.”  So far there is no news yet on who exactly Ashlyn’s character Alice is – or how long she will be sticking around Salem.

Related: What Is Going On Between Liam And Quinn – A New ‘B&B’ Couple In The Making?

So ‘B&B‘ fans – have you watched ‘Salem’ before?  Do you think that Ashlyn Pearce will be a good addition to the cast?  Share your thoughts in the comments below and don’t forget to check Soap Opera Spy daily for updates on all of your favorite ‘The Bold And The Beautiful‘ cast members!