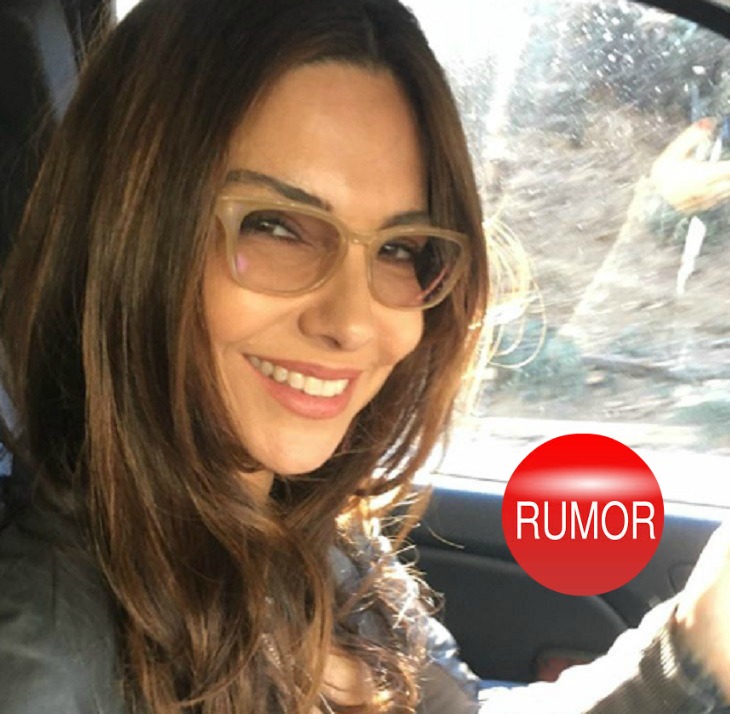 Is the ultimate, “General Hospital,” reunion about to take place as Brenda Barrett (Vanessa Marcil) swoops into town to rescue sullen Sonny Corinthos from himself?

Marcil has been posting up a storm on social media, and from the looks of it she may be headed to Port Charles to save Sonny’s life!

This week she posted a photo of a lost-looking little boy with his hands clasped in prayer in front of him, with the words, “Big news coming……

Next she posted a glamour shot showing her being professionally made up, captioned, “We are coming home.”

What do you think, GH fans, is Marcil sending a not so thinly veiled message hinting at a blockbuster return to the soap that made her famous? Of course, these images and words could be referring to just about anything, except that her next move was to re-tweet a long-ago snap of Brenda and Sonny in a tender embrace!

Could Sonny’s ex really be the latest in line to try and salvage what’s left of Sonny’s life, or is Marcil setting us up for a major disappointment?

After all, she recently pranked fans that she was in the hospital, when in fact the pictures of her being laid up were from her latest movie project, not real life!  Marcil has a bit of a reputation for teasing her followers on social media.

Still, it wouldn’t be a shock if TPTB brought Brenda back to soothe Sonny. That’s exactly what they did with the recent return of his old pal Robin (Kimberly McCullough)!

Robin’s presence temporarily stopped Sonny’s downslide, but since then he’s been on a major emotional downturn.

GH fans, and Sonny, haven’t seen the sultry siren since 2013. Is 2016 the year Brenda Barrett returns to rescue the love of her life? Stay tuned GH fans, it’s about to get exciting in Port Charles!

We are coming home

‘One Life To Live’ News: Eddie Alderson Completes Day One Of Chemo After Cancer Diagnosis – Watch The Video!

‘The Young and the Restless’ Spoilers: Cane’s Pain Is Obvious – Lily and Neil Are Ready To Help