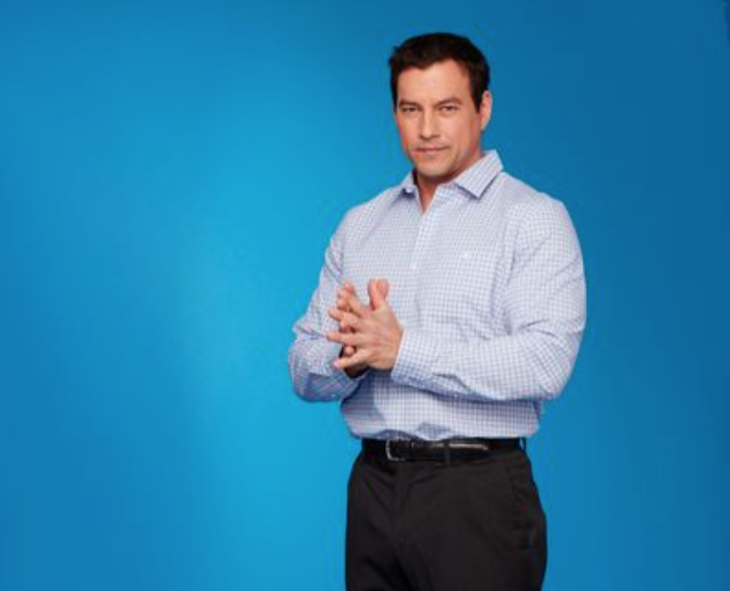 Prince Nikolas Cassadine will get a new face, at least temporarily. According to Daytime Confidential, Nick Stabile has replaced Tyler Christopher. The recast news comes on the heels of learning that Tyler has been in lengthy contract negotiations for quite some time. Tyler Christopher asked for some time off for “personal reasons;” his departure from the role is considered temporarily at this time.

Nick Stabile is a well-established actor that has been seen in movies and television. He has appeared on “Day of Our Lives” in 2009 as Dean Hartman. He has seen a few seasons ago on the set of “Real Housewives of Beverly Hills” as Camille Grammar’s pool boy.

A few months ago, it was released that Christopher was in contract talks, and it wasn’t going as expected. He was supposed to have inked a new deal by now, but something (unreleased) seems to be holding the final agreement off. Considering how rough Rebecca Herbst contract negotiations went a few months back, it doesn’t come as a huge surprise that ABC is giving him trouble.

Reportedly, the recast is considered a temporary solution by all. Tyler needs time off due to a personal issue and is expected to be out a few weeks at least. The fact ABC decided to recast Tyler rather than write him out of the storylines reveals that Nik will be a central part of the soap opera in the next few weeks.

Are you surprised by the decision to recast Tyler Christopher as Nikolas Cassadine?  Do you think he will return? We hope that all is well with Tyler, and he just needs some time away from the soap scene for a few weeks.

Don’t forget to come back to Soap Opera Spy later for all your “General Hospital” breaking news, spoilers, and updates.

‘Days of Our Lives’ Spoilers Thursday May 26: Ciara Heads to Therapy – Battle for Hope’s Heart Intensifies – Hope Opens Up to Rafe

‘The Young and The Restless’ News: Jason Thompson and Wife Paloma Welcome A Baby Boy