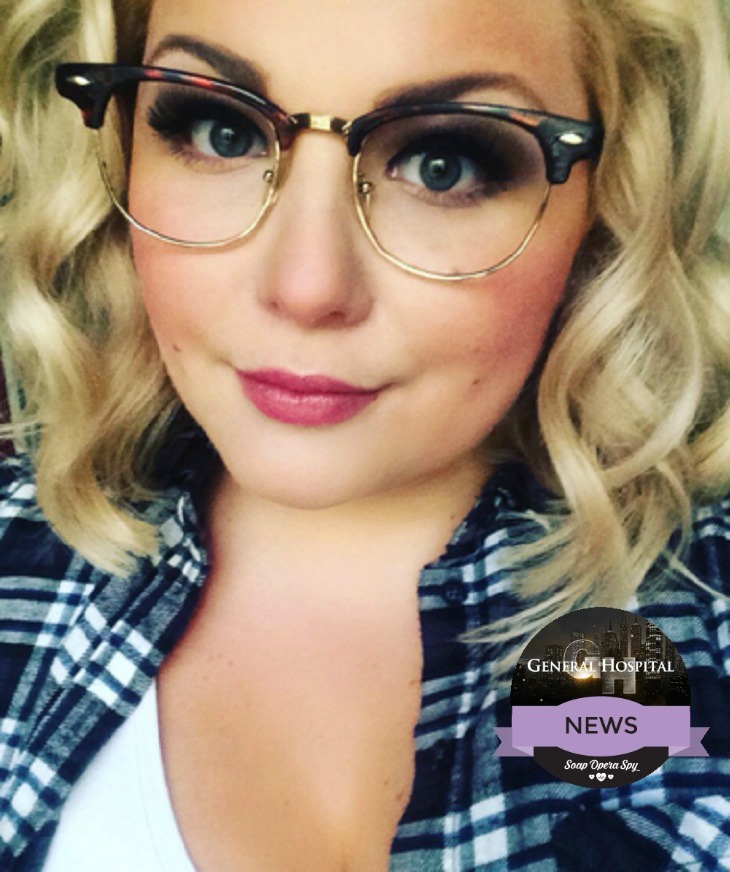 ‘General Hospital’ spoilers tease that the ABC soap has hired Risa Dorken for a new role. Dorken will step into the role of Nurse Amy as a part of the PC General Hospital staff. Look for Dorken to debut in the role on May 4, according to Soap Opera Digest.

According to SOD Nurse Amy is  described as “a spunky new nurse who just can’t help herself from gossiping and putting her nose in other’s business”. Not much is disclosed as to the length of the actresses stay with the show or if the role is recurring or contract.

Dorken can be followed on Twitter using her twitter handle; @risadorken. Dorken’s acting career spans from 2012 to present, having appeared on several TV series, a documentary and a few movies. She was born in Minnesota and attended the St. Paul Conservatory for Performing Artists; she also completed a professional Musical Theater program.

Her actress credits include her role on several shows such as; Deadly Sins as Swinger, Boardwalk Empire as a Lower Class girl, All Wifed Out as Risa, The Carrie Diaries as Club dancer, I Hate Myselfie 2 as Patty, and Restaurant Stakeout as Undercover Diner. These appearances all spanned from 2012 – 2015.

Now comes, the news that she has been tapped to play the role of a GH nurse. What trouble could she possibly stir up at the hospital since she is a known gossiper? Who will be victims to her gossiping? Will the staffers or patients be who she gossip about? And with such a personality we can’t help but wonder will she and Dr. Obrecht (Kathleen Gati) get along?

So GH fans what do you think of this casting news? Are you excited to see what Dorken brings to the table? Do you hope she sticks around for a long time?