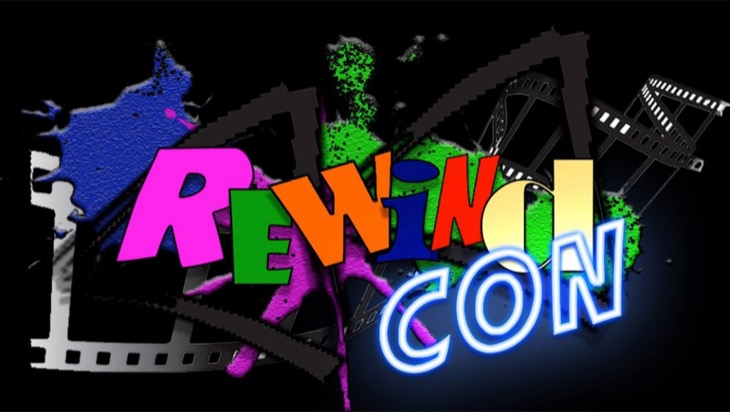 A recent fan convention in Chicago left its participants, including the soap star band, “Port Chuck,” out of luck when it came time to get paid.

Rewind Con held a well-publicized convention in Chicago in November, sponsoring the appearances of major 80’s and 90’s celebrities. The convention promoted the reunion of Beverly Hills 90210 alums, Jennie Garth, Tori Spelling, Luke Perry and Jason Priestly, as well as an appearance by boy-bander Joey Fatone.

But TMZ is reporting that some participants still haven’t been paid two weeks after their appearances. Despite promises of payment by Rewind Con, Joey Fatone, Tori Spelling and Jennie Garth are among those without compensation.

Also losing out on wages is the soap world’s favorite band, “Port Chuck.” The band’s representative says that the foursome was set to earn in the neighborhood of $50,000 for their appearance.

It was reported that Scott Reeves’ wife, Melissa Reeves (Jennifer Horton, Days of Our Lives) was also in attendance at the fan convention. The two stars have been married 20 years and have two children, Emily and Lawrence.

At this point the band’s chances for reimbursement don’t look so hot; Rewind Con reportedly will file for bankruptcy.

The bad news was announced via an email in which a Rewind Con co-founder stated that the business plans to file a chapter 7 bankruptcy.

Even though, “Port Chuck,” consists of GH’ers the band’s fan base extends well beyond the soap world. With Steve Burton leaving his role as Dylan McAvoy on, “The Young and the Restless,” in early 2017, might the band be planning to expand?

Burton is the only band member currently working on a soap full time. Anderson makes sporadic appearances on, “General Hospital,” but Reeves and Barash have been gone from the soap world for some time.

‘General Hospital’ POLL: Do You Want Jason and Sam to Have a Boy or a Girl? VOTE!