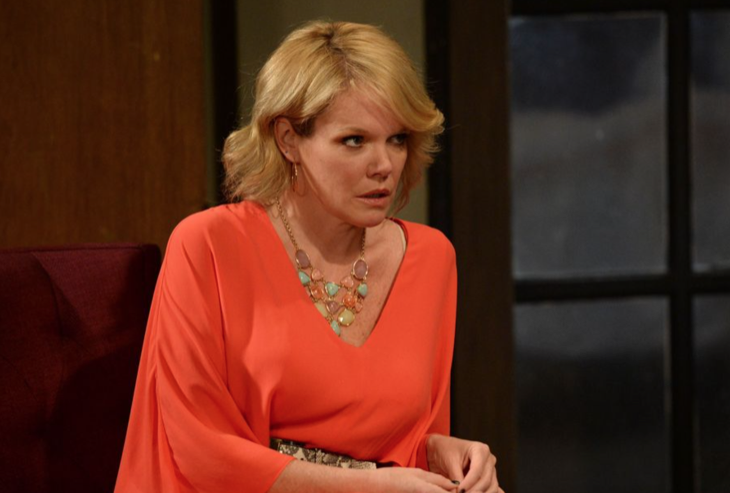 It was an interesting week. Another shorty since I regarded Monday’s episode as part of the week before. I’ll get back on track with the upcoming week.

I don’t like Huxley. I don’t much care what he’s up to. I do like Maura West though in the company of both Huxley and Nic. Ava has a playful side and it’s nice to see that once in awhile. The whole plane thing was genuinely entertaining. Ava snapping a selfie of her and Nic was priceless! Only Ava would have the presence of mind to grab an incriminating photo while Nic was still busily trying to process his dumb luck. I have no clue what her motives are for protecting Nic from the obviously sleazy Brit but it’s been fun watching Ava do it. Now that she knows that Huxley is targeting her, fun Ava will disappear – unless Nic steps up and returns her favour.

Mini rants from this week: Andre Maddox bugs the crap out of me. Why in the world would he think it’s cool to profess his feelings to Anna, “dump” her, and then go to Jordan with that whole “I love you” nonsense?! I don’t like Jordan either. She was much cooler and self-assured when she was undercover. As commissioner, she’s become a jealous, rather vindictive character. Thanks for that, Andre.

And while we’re on the subject, when did Jordan stop hating on Curtis? The scene at the Rib was a little confusing. Suddenly she’s treating him like an actual human being. So much has changed that he’s even comfortable enough going to her to ask about getting his badge back. When did everything change?

Nic. Nic. Nic. We all knew he wouldn’t disappear without cluing Spencer in but having it confirmed really irked me. If he had to do this, why didn’t he encourage Spencer to play with it some emotion? This odd, weirdly cold, matter of fact man-like child just doesn’t feel like Spencer. I’m also very curious to know how Nick explained the need for this disappearance to Spence. That kid is wicked smart but at the end of the day, he is still a kid.

Mini shout out: Hayden and Finn. I do like them together. All that anger in the beginning has changed to a budding friendship based on need – all his – but it’s working. He’s seemingly forgiven Rachel for her father’s crimes and now leans on her – literally and figuratively – when he’s tanking. Now they have the shared experience of owning Bearded Dragons. I like it. I’m curious to see where that goes.