‘General Hospital’ News: Genie Francis Taking A Break From GH – What Does This Mean For Kevin and Laura? 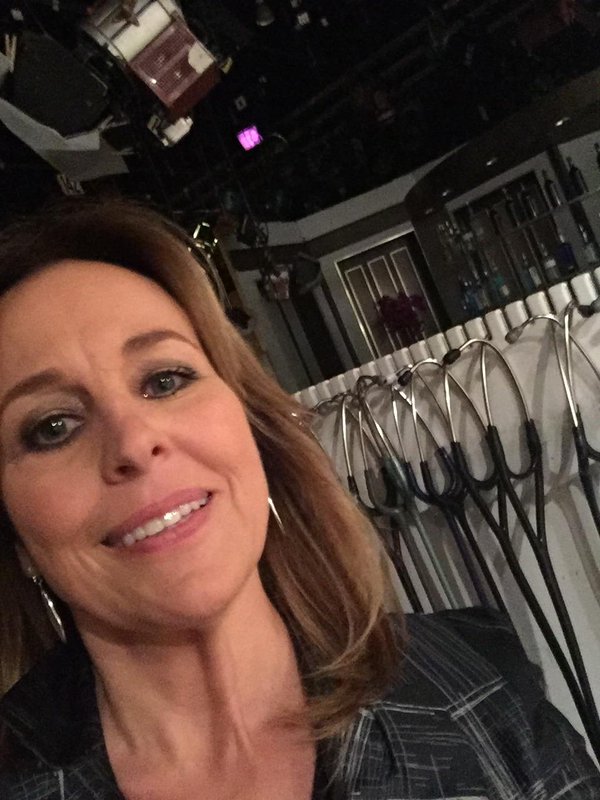 ‘General Hospital’ spoilers reveal that actress Genie Francis will be off screen for a while as Laura Spencer. Soaps.com reports that the actress who made her way back to the role in 2015 will not be seen for a while until late September. For what reason this short break occurs is still not known.

Fans were just getting use to see Kevin [Jon Lindstrom] and Laura as a couple. They just officially went on their first date and shared their first kiss. Overall, we see that these characters possess undeniable chemistry and could be the next super couple.

Just how will Francis’ break affect her current story is yet to be seen. While Francis is on contract and will be sticking around ‘General Hospital’ for the unforeseeable future, Lindstrom is a recurring player. So with Francis out for a while does that mean we won’t be seeing Kevin until her return in late September?

Kevin has mostly been seen with Laura and the stories surrounding her family. He’s helped out with everything that surrounded Nikolas’s [Tyler Christopher] supposed death. Other than that Kevin has been seen a few times with Lucy Coe [Lynn Herring], this is the reason why viewers are already wondering if they won’t see Kevin until Laura is back on the canvas.

Current stories shows Laura and Kevin making headway with what started out as a friendship but has now blossomed into a beautiful relationship. While it seems as if Laura has put a break on uncover the Helena mystery, we know the writers will soon revisit it.

So with Francis on a short break what would you like to see happen with Kevin? Do you love Laura and Kevin as a couple? Are you anticipating more of them and Francis’ return to the canvas?

‘The Bold and the Beautiful’ Spoilers: Katie Get’s Bill’s Shares If Brooke Marries Him After Divorce

‘Days Of Our Lives’ News: Kassie DePaiva Opens Up About Acute Myeloid Leukemia Diagnosis And Hospitalization, ‘DOOL’ Return Will Be Brief