‘Days Of Our Lives’ Poll: Who Is The Best Man For Kate Roberts? VOTE! 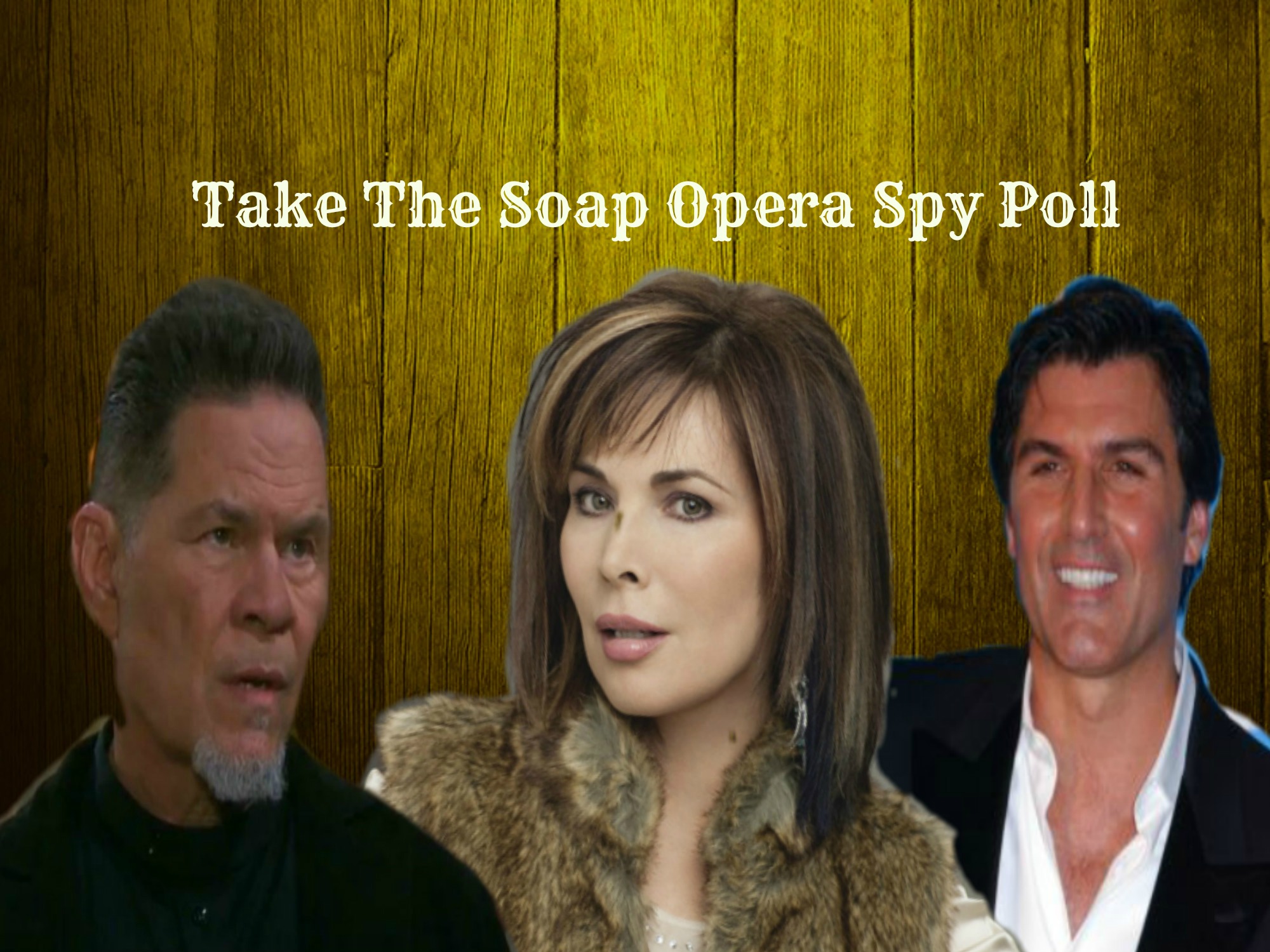 Love is in the air and everyone is catching Spring fever and that’s also the case for ‘Days’ of Our Lives’ Kate Roberts (Lauren Koslow). Kate hasn’t had a solid romance since her relationship with bad boy Clyde Weston (James Read) ended. As we all know, Kate always does better when she has a bad guy besides he. Lately, it seems Kate has no stability in her love life.  She has been messing around with both Eduardo (A. Martinez) and Deimos (Vincent Irizarry) lately, and we are wondering which one of these guys is best for her.

Kate first met him at the Club TDB owned by Chad DiMera (Billy Flynn) and Sonny Kiriakis (Freddie Smith). In their first meeting, Kate had no idea that Eduardo was the father of her former man Rafe (Galen Gering). Interesting after their initial encounter they began to solidify a bond but the relationship was brought to an end when Kate decided to pursue a relationship with Deimos.

Several fans seem to think, Deimos and Kate are a perfect match. Deimos came to Salem with his mind set on exacting revenge on his older brother Victor (John Aniston). Upon meeting Kate, they immediately connected. Since then, they have shared several bed scenes which caused some fans to run with the idea that these two best suit each other.

With that being said, who do you think is best for fiery and fierce Kate Roberts? Who do you think best suits her character traits? Should she pursue a full time relationship with Deimos, Eduardo or someone else? What about her reuniting with Roman Brady (Josh Taylor) since he has no romance of his own?

‘The Young And The Restless’ Spoilers Friday April 15: Billy Distracts Phyllis with a Motorcycle Joyride – Victoria Accepts Jack’s Deal on One Condition