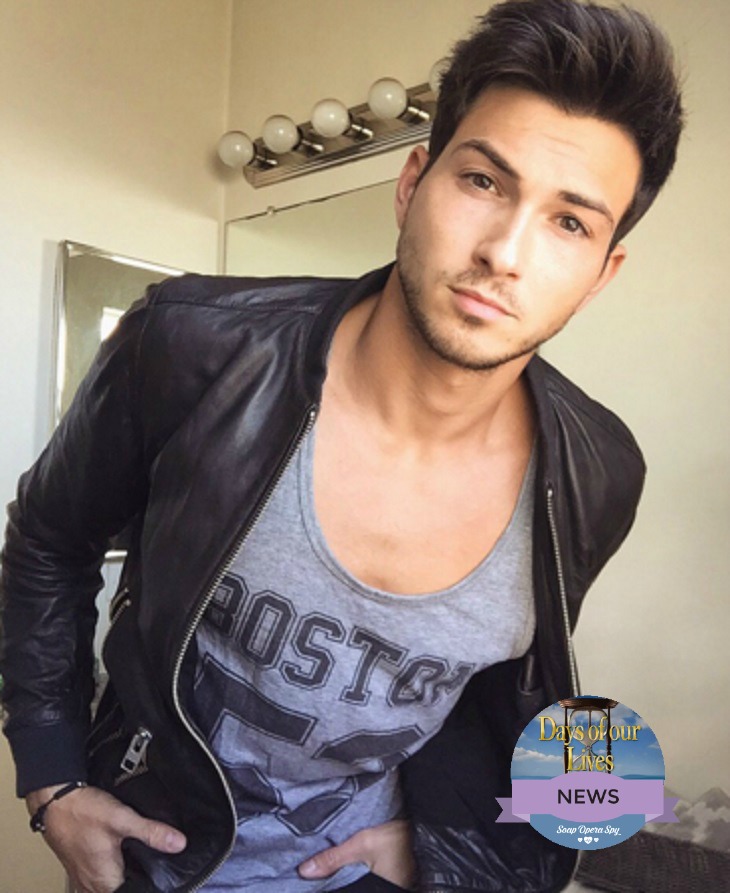 Is Robert Scott Wilson returning to ‘Days Of Our Lives’ as Ben Weston?  The last time Wilson was spotted in Salem was when his character was locked up and sitting in a jail cell after his killing spree.  Since Ben’s last appearance and presumed exit from ‘DOOL‘ rumors have been running rampant that we have not saw the last of the “Necktie Killer.”

In December Wilson discussed his exit in an interview with Soap Opera Digest, and his questionable statements had ‘Days’ fans certain that he would be returning.  Robert teased that ‘Days’ fans had not seen the last of his character and that Ben Weston would be “haunting” the residents of Salem.  This week on Twitter, Wilson once again added more fuel the rumors’ fire and retweeted a photo from a ‘DOOL’ fan site stating that Ben Weston was back.

Seeing as how Wilson’s character wasn’t exactly killed off – and that there is sure to be a lengthy trial in his future, it makes sense that the actor would be returning to wrap up his storyline.  Of course, there is also the possibility that Wilson’s character the “Necktie Killer” could also escape from prison to finish what he started – and if that is the case – Abigail and Chad better be on their “A Game.”

Related: Melanie Returns to Help with Daniel’s Funeral Arrangements – John Stunned by News About His Mother

What do you guys think?  Do ‘DOOL‘ fans need some closure for Robert Scott Wilson’s character Ben?  Would you like to see him go to court and be formally held responsible for his crimes?  Or is there a chance that his big return is an escape from prison?  Let us know what you think in the comments below and don’t forget to check Soap Opera Spy for all of your ‘Days’ spoilers and news.