‘Days of Our Lives’ Interview: Peter Reckell Discusses If He’ll Return To ‘DOOL’ – Can Bo Brady Be Resurrected? 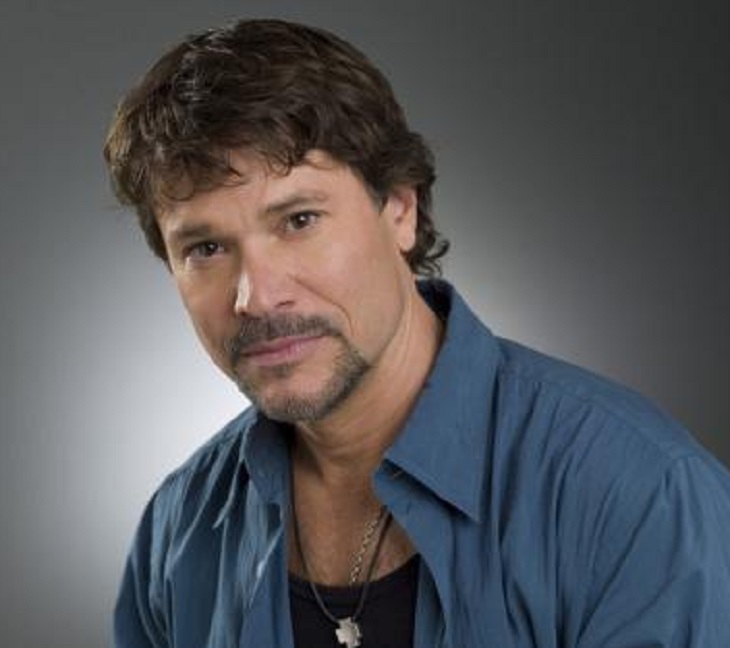 ‘Days of Our Lives’ dramatically killed off Bo [Peter Reckell] after he was diagnosed with terminal brain cancer. The tumor was inoperable and Bo died in Hope’s [Kristian Alfonso] arms. Is there any possibility Bo could be resurrected and would Peter Reckell return to ‘DOOL’ if TPTB did resurrect Bo?

In an interview with Soap Opera Digest Peter revealed that at this point in his life he isn’t sure what he would do if asked to return to ‘Days of Our Lives.’ The actor answered, “Who knows? It’s really a question that I can’t answer.”

Related: Xander Tries to Kill Theresa on Her Wedding Day – Fugitive Hopes to Get the Ultimate Revenge!

Why did Peter leave ‘Days of Our Lives’ the last time? Partly because there was no substantial storyline for Bo, according to him. The main reason is because Peter wanted to spend more time with his family. The actor is saddened that he missed so much of his daughter growing up years. The time he had away from ‘DOOL’ allowed him to spend more time with his nearly 9-year-old daughter Loden and his wife Kelly Moneymaker.

Peter choose to come back during the 50th anniversary of ‘Days of Our Lives’ because it allowed Hope and Bo to finally close the book on their decades long love affair. “It took four years to say good-bye. Going back the two times I did, they were stepping-stones to walking away from the show.”

‘DOOL’ fans love Peter Reckell and would be more than delighted to see the actor back on the daytime drama. Many characters have died on soap operas and been brought back in unbelievable ways because fans demanded it. Sometimes the character that died has an identical twin out there no one knew about, not even the character.

Related: Patsy Pease Dishes On Kim Donovan’s Return To ‘DOOL,’ The Bay,’ And Her New Book!

Bo Brady is dead and buried and there are no plans that we know of for TPTB to bring Bo back to Salem. For now Peter Reckell is happy to spend time with his wife and daughter. “I can’t miss any more of my daughter’s life, [Loden’s] just a joy and I can’t get enough of her.”

‘Days of Our Lives’ Spoilers: Xander Tries to Kill Theresa on Her Wedding Day – Fugitive Hopes to Get the Ultimate Revenge!