‘Days Of Our Lives’ Interview: Alison Sweeney Discusses Will Horton’s Death, Whether Or Not She Will Return To ‘Days’ 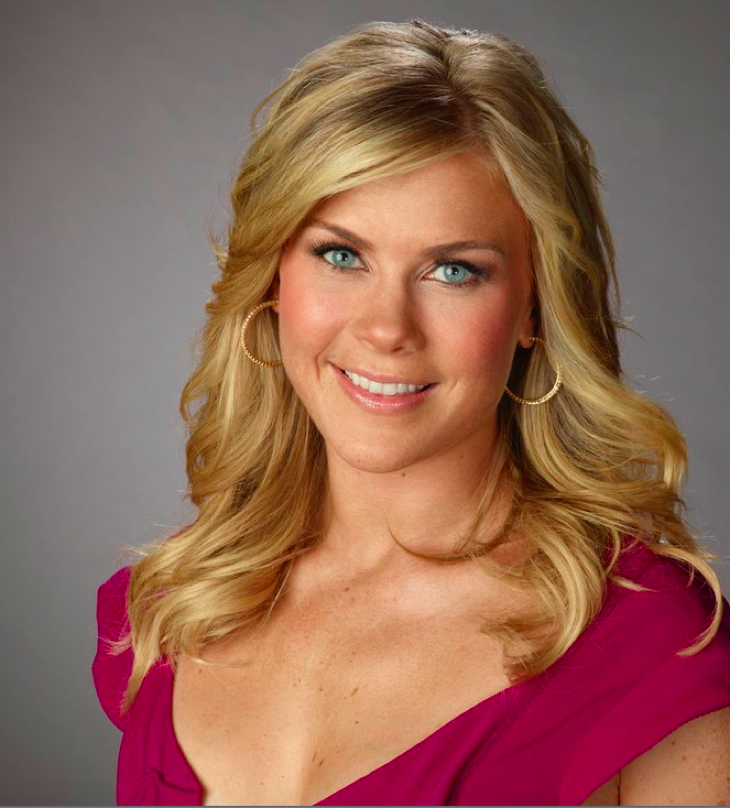 Will Horton is still missed a whole lot on ‘Day of Our Lives’ and the character’s on screen mom Alison Sweeney [Ex-Sami Brady] shares the same sentiments. Sweeney spoke with Michael Logan in an issue of the TV Guide Magazine where she shared how she felt and still feels about Will being killed off.

When it was announced that Guy Wilson was leaving Days as Will, no one speculated that it would be death that would take him out of Salem. Almost a year after his death fans are still dismayed about the show’s decision to kill off such a legacy character. Through voicing their opinions on social media platforms such as Facebook, Instagram and Twitter the bitter cries of the fans can be heard.

Sweeney spoke with Logan about considering a return to her former daytime home. With rumors circulating that the character of Will Horton will be revived but somehow in the form of Chandler Massey ,fans began speculating this also meant Sweeney’s return. “I would certainly consider it. I thought it was a huge mistake to kill Will, especially for the show’s 50th anniversary. It still makes me angry when I think about it,” she replied when asked by Michael Logan.

It would be fun to see Sami and Will Horton back; currently Freddie Smith [Sonny Kiriakis] is scheduled to return in July, so having them all back would be good. Although there has been no official confirmation to the return of Will Horton, there is so much potential story if show does revive the character.

The love triangle with Paul [Christopher Sean], Sonny and Will was an interesting one while it lasted, maybe they can revisit that. So Days fans would you like to Sweeney return to the show? Would you like to Will Horton back and alive?

‘The Bold And The Beautiful’ News: Karla Mosley To Sing National Anthem At Dodger’s Stadium