‘Days of Our Lives’ Comings and Goings: Wolf Muser Heading To DOOL As Dr. Hochman 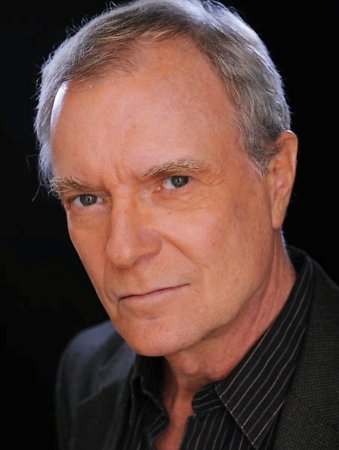 ‘Days of Our Lives’ spoilers reveal that Maggie [Suzanne Rogers] is about to undergo a surgery to make her walk again as Wolf Muser makes a guest appearance on the NBC soap opera. Muser is no stranger to daytime; he has been on a few daytime soap operas before.

According to Soaps.com Muser makes his guest appearance on Tuesday, July 26 playing the role of Dr. Hochman. Spoilers indicate that Dr. Hochman is hired by Deimos [Vincent Irizarry] to perform surgery on Maggie. The surgery is an effort to make Maggie walk again and finally get her out of the wheelchair. With everything that is currently going on surrounding Tate’s kidnapping, it would be great if Maggie was back on her two feet.

Is Deimos finally trying to right his wrongs? It most certainly seems so since he is the one getting the doctor to get her help. Viewers will remember that Deimos is the one to blame for her fall that led to her having to be in a wheelchair. Now, he is trying to get in her good graces by having a doctor fix what he caused.

So who is Muser, you may ask. He is a German actor who has had a number of daytime roles. Muser played Dr. Seifert on ‘The Bold and the Beautiful’. He also played Marcello Armonti on ‘Santa Barbara’ in 1985 which is one of his most significant roles to date. Now Muser takes on his next daytime role as Dr. Hochman on ‘Days of Our Lives’, his guest appearance  is scheduled for Tuesday, July 26th.

So Days fans what do you think of this news? Do you think Deimos can be forgiven? Do you think Maggie and Victor [John Aniston] should look past what he has done in the past?