All My Children & One Life To Live News: Will ABC Bring Back AMC and OLTL – Prospect Park Lawsuit Finally Dismissed! 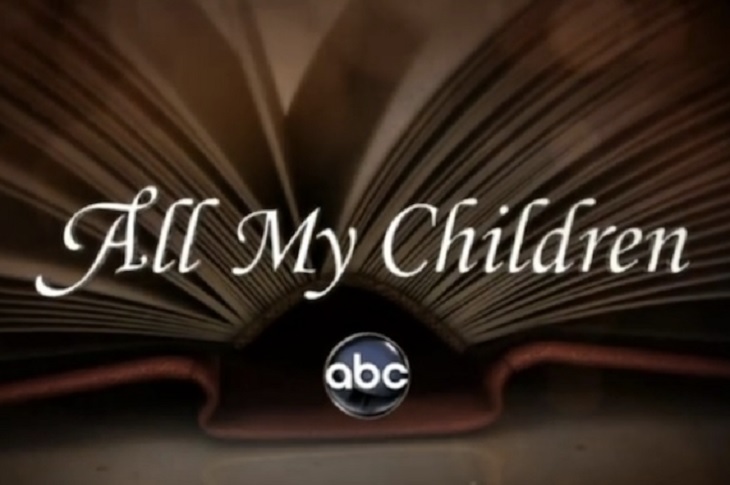 Will ABC bring back ‘All My Children’ and ‘OLTL’? It’s possible because it appears that lawsuit filed by Prospect Park against ABC on April 18, 2013 has been dismissed.

‘All My Children’ spoilers and ‘One Life To Live’ spoilers tease that, at last, Susan Lucci [Erica Kane] and Victoria Lord [Erika Slezak] may return to daytime television.

The judge in the Prospect Park Networks LLC vs American Broadcasting Company dismissed the lawsuit on December 1, 2016.The legal document shared by ‘Save AMC & OLTL’ appears to be real.

What this means for ‘All My Children’ and ‘One Live to Live’ fans is that Prospect Park no longer has the rights to either soap opera and there is nothing keeping the network from bringing ‘AMC’ and ‘OLTL’ back to daytime.

No information has been released yet indicating that former cast members or either soap know about the dismissal of the lawsuit.

“IT HAPPENED!!!! The rights to AMC and OLTL are going back to ABC! [December 1] the judge officially dismissed [Prospect Park’s] lawsuit against ABC! Now is the time to make sure ABC hears us loud and clear – we want AMC and OLTL back on ABC daytime!” a post on ‘Save AMC & OLTL’ reads.

The is a long list of phone numbers to call to demand the soap operas return. There is also a long list of emails for fans to contact TPTB at the network.

There are even more ways to make these ‘AMC’ spoilers and ‘OLTL’ spoilers come true. Send your demands using the feedback Form/Lines using the form link and leave a complaint for The Chew stating you would rather see ‘AMC’ and ‘OLTL’ back – http://abc.go.com/feedback

Many of the actors and actresses who starred on ‘All My Children’ and ‘One Live to Live’ have become involved in other projects and even moved on to other soap operas. Hopefully, if all this is true, many of them would flock back to ‘AMC’ and ‘OLTL’.

‘The Young and the Restless’ Spoilers: Heat Miser Thawing Prior To Christmas – Will Jack And Phyllis Reunite For Holidays?