If you wish you could enjoy more from your favorite actors, make sure you find these 6 daytime soap stars to watch on Netflix movies and TV series options. Stars from your favorite shows like ‘The Bold and the Beautiful’ and ‘The Young and the Restless’ have other films and projects you can catch on the streaming service right now! 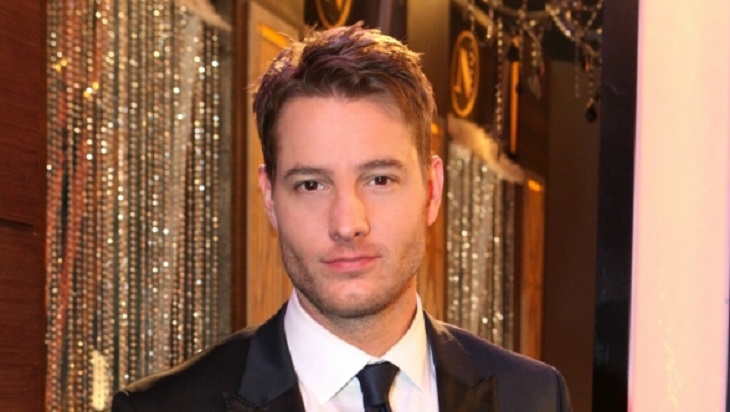 Justin Hartley – ‘The Young and the Restless’ and ‘Passions’

Justin was a resident hunk Fox Crane on ‘Passions,’ but you can catch Justin Scott Hartley on Netflix with in ‘Emily Owens M.D.’ and ‘The Challenger.’ Another option is getting addicted to ‘Revenge,’ an ABC primetime series in which Justin had a 12 episode stint as Patrick Osbourne in 2014.

Pierson Fode – ‘The Bold and the Beautiful’

Fode has a powerful look and brings plenty of sexiness to ‘B&B.’ You can get more of that soulful gaze in the comedy/romance film ‘Naomi and Ely’s No Kiss List.’ Still want more Pierson Fode? Try the thriller horror flick, ‘Indigenous’ to see Fode take on some man-eating monsters.

Kim Matula – ‘The Bold and the Beautiful’

Playing Hope Logan on ‘B&B’ is just one of Kim Matula’s projects. You can catch some of her work on Netflix including her stint on ‘Dawn Patrol’ as Donna. 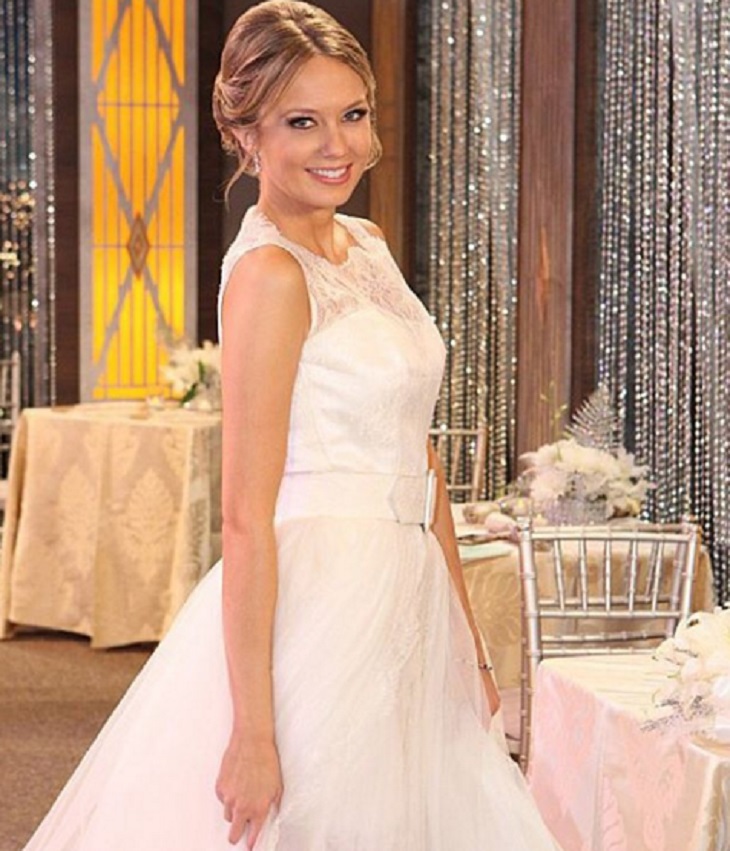 Melissa Ordway – ‘The Young and the Restless’

The star who plays Abby Newman Rayburn on ‘YR’ has a couple of options. Ordway had roles in current Netflix options ‘Odd Thomas’ and ‘The Outsider.’ You can also catch Melissa Ordway as Sydney Price in the 2013 reboot of ‘90210.’

Alicia Coppola – ‘Another World’ and ‘The Young and the Restless’

Alicia Coppola just returned to the soap opera world in April 13 as Dr. Meredith Gates on ‘YR.’ You can catch Coppola on ‘Jericho’ for an action spiked post-apocalyptic drama or watch her appearance on ‘Ally McBeal’ for her 2-episode appearance in 2002. The ‘Young and the Restless’ star also has guest spots on ‘Sons of Anarchy’ and ‘Revenge.’

Don’t forget these shows come and go on Netflix, so make sure you watch these 6 soap stars on other movies and TV series before they’re gone!