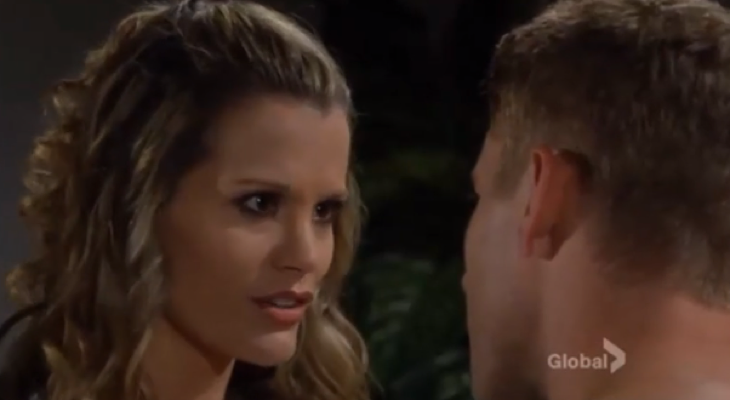 “The Young and the Restless” spoilers for Wednesday, September 30, tease that Neil (Kristoff St. John) will make a desperate plea as Ian (Ray Wise) makes his great escape. Meanwhile, Adam (Justin Hartley) will struggle to hide his secret. It looks like Adam won’t be able to keep his involvement in the Paragon Project under wraps for much longer. 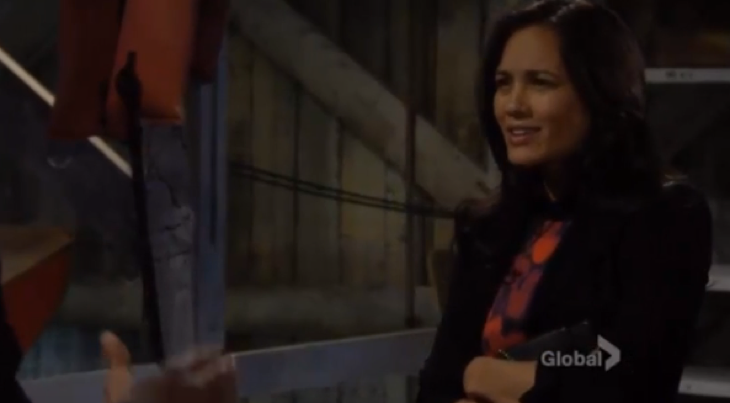 At the lake house, Gwen (Nadine Nicole) wonders what’s going on. Neil tries his best to explain what happened with Hilary (Mishael Morgan) and how remorseful he feels. Gwen’s not buying it. Neil assures Gwen they can have a future if she’ll just forget all of this. Gwen argues that she can’t keep Hilary’s whereabouts a secret from Devon (Bryton James). This is Devon’s wife we’re talking about! After Gwen rushes off, Neil makes a call to ditch the transport plans. Neil turns to an unconscious Hilary and says he’ll take her to the hospital before leaving Genoa City.

Devon is determined to bring Hilary home, but Paul (Doug Davidson) warns him not to push too hard. They don’t want to press the kidnapper’s back against the wall. He or she might do something more desperate than they already have. Cane (Daniel Goddard) and Paul mull over the idea that Hilary might be somewhere besides a medical facility. They even consider the possibility that Hilary’s dead already. Paul gets a call about a Jane Doe at the hospital. Gwen appears with big news for Devon, but he doesn’t have time to talk. Devon needs to see what this Jane Doe situation is all about. 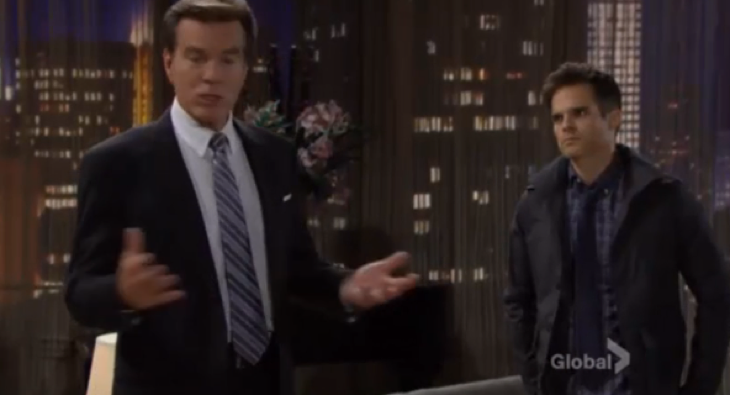 Other “Young and the Restless” spoilers hint that the walls are closing in on Adam. Jack (Peter Bergman) passes along word of Ian’s involvement in the Paragon Project. Jack adds that Ian probably has a partner that’s been aiding him in all of this. Adam brushes off Jack’s suspicions. Later, Adam tells Chelsea (Melissa Claire Egan) they made a mistake by leaving Paris. 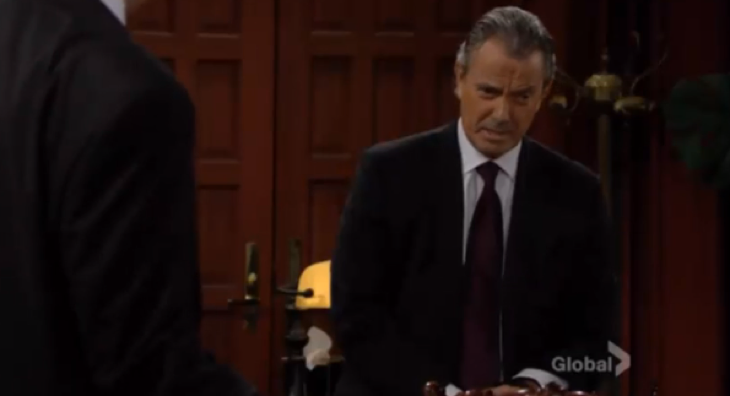 Victor (Eric Braeden) believes Ian orchestrated the cyberattack, but Ian insists he’s done no such thing. Phyllis (Gina Tognoni) shows up to confront Ian about posing as “Fred” and being out to get them. Ian replies that Victor must’ve been duped by someone. They all start to scuffle and Ian is taken out. Back at the office, Victor gets updates from the warden. Ian has escaped!

Over with Adam and Chelsea, is seems Adam has slipped up one time too many. Chelsea spots Adam coming out of the apartment across the hall. Kevin (Greg Rikaart) arrives to say he’s traced the IP address from the hack and the trail led him to Chelsea’s building. Chelsea gives Adam a dirty look. This is about to get ugly. Y&R rumors suggest that Adam’s world will come crashing down. Stick with “The Young and the Restless” to see if Adam will lose everything he’s worked to rebuild. 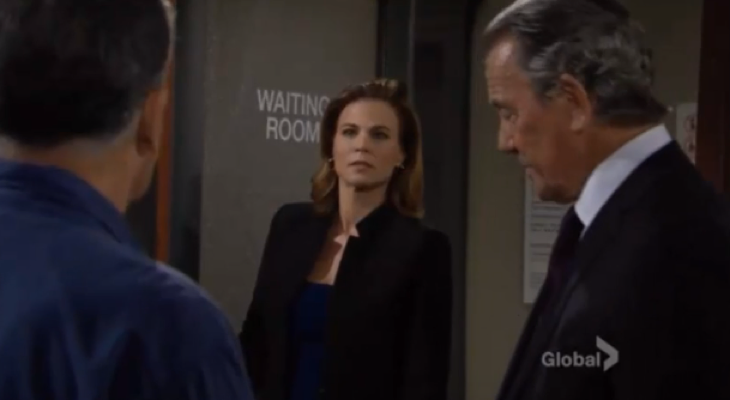 So Y&R fans, what do you think about Neil’s confession to Gwen? Will Gwen keep quiet? What about Ian’s escape? What’s this joker pulling? Can Chelsea forgive Adam for his scheme? Let us know what you think in the comments below and don’t forget to check Soap Opera Spy often for the latest “Young and the Restless” spoilers, rumors, updates and news.

‘The Bold and the Beautiful’ Spoilers: Watch The B&B Video Preview For Wednesday September 30 – SEE IT HERE!

‘Days of Our Lives’ Spoilers: Justin Finds Evidence, Could Lead to Chad’s Location – Abigail Gets Some Surprising Help with Wedding Plans