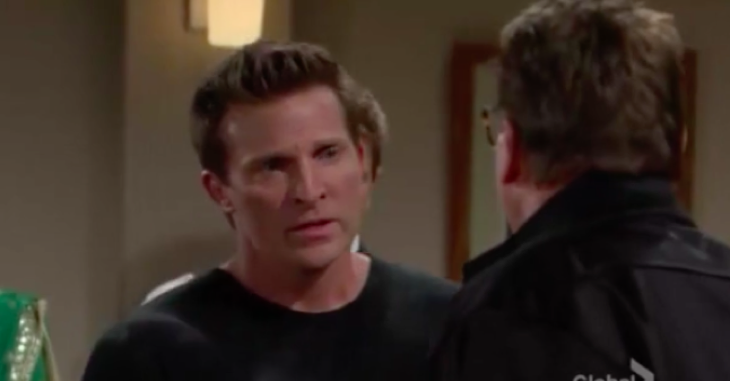 “The Young and the Restless” Thursday, November 5 spoilers are in, and Adam [Justin Hartley] is in serious trouble. Patty [Stacy Haiduk] appears to have died after a massive explosion. Paul [Doug Davison] wants to search for Patty personally. It is looking grim for most all of Genoa City- who will live and who will die?

Paul tells Dylan [Steve Burton], “One more trip with the helicopters. However, when I tell you to get off the roof with the helicopters, you better listen to me.” Dylan shakes his head and agrees to his father and chief of police. Dylan wants to find any possible survivors and his aunt Patty. 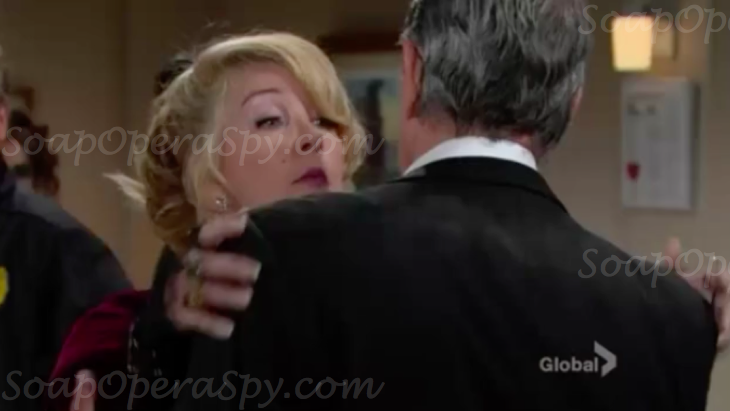 Victor [Eric Braeden] is devastated knowing that his son, Adam [Justin Hartley] is in the blaze. When the helicopter was lifting off, a massive explosive went off- Adam was trapped in the building. Victor nearly started to cry as if to grieve for him once again. He tells Nikki [Melody Thomas Scott] he has to look for survivors in the building. She knows she cannot stop him. She tells him, “You be careful and come back to me.” 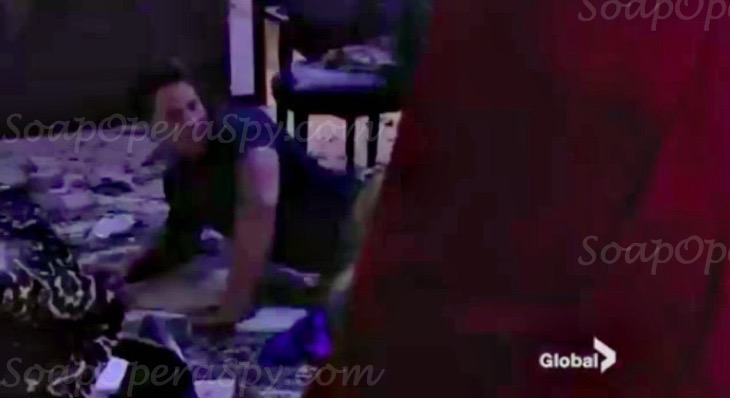 Adam is on the floor as the unmasked devil who is Ian Ward [Ray Wise] says, “Behold my creation!” He lifts a blunt object and goes to swing it at Adam. Clearly, Adam is his main target. Adam tries to get up and get away, but he is extremely weak. What is Ian Wards plan for Adam? Why did he come back? And, how did Ian get out of jail, again?