‘The Young and the Restless’ Spoilers: Watch The YR Video Preview For Tuesday August 18, 2015 – SEE IT HERE! 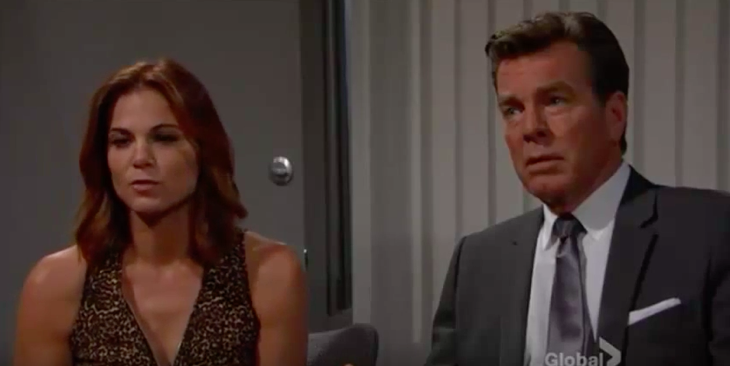 “The Young and the Restless” spoiler video preview for Tuesday August 18, 2015 reveals Ashley is concerned about Jack she says to Billy, “As much as I love Jack there is something he is not telling us.”

Jack and Phyllis are at the GCPD meeting with Paul and Paul says, “You get shot by your business partner and a notorious drug dealer tries to do you in.” Phyllis jumps in and says to Jack, “We should just tell him the truth.”  Jack looks at Phyllis and Phyllis looks at Jack.

‘The Bold and the Beautiful’ Spoilers: Watch The B&B Video Preview For Monday August 17 – SEE IT HERE!