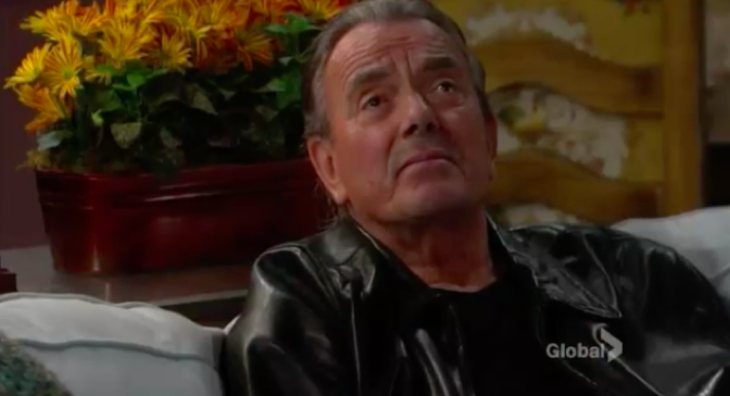 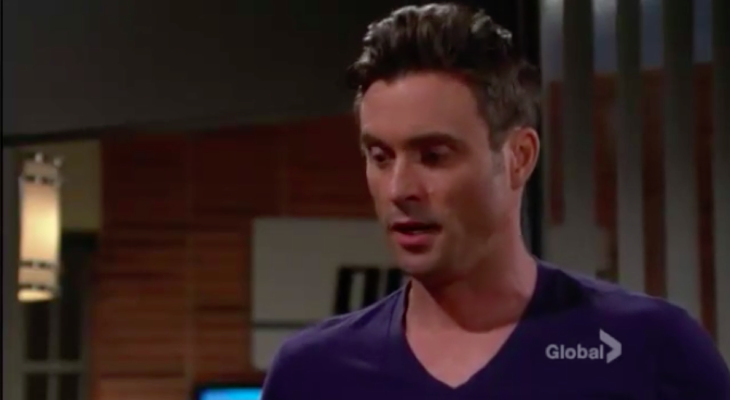 Cane goes to see Paul at the police station to ask for his help. He tells him he wants to clear his name but needs Paul’s help to do it. He tells him that he did not take the money from Devon [Bryton James] and wants his family to know it. Fans were afraid the writers dropped the ransom storyline; however, it looks like they will wrap up this storyline in a few weeks [if we are lucky]. 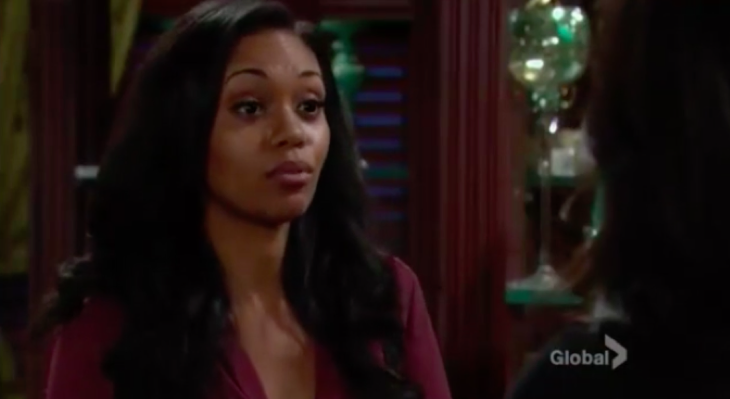 Hilary tries to smooth things over with Gwen for Neil and tells her that he cares for her. Gwen tells her, “Not anymore. He made his choice, and I have made mine.” Neil has made it clear that he is still in love with Hilary, and is enjoying her newfound affection. The real question is; will Gwen turn Neil in as Hilary’s kidnapper? 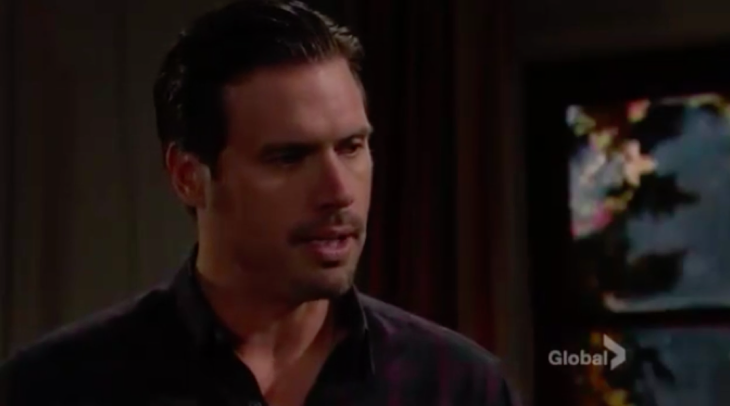 Victor arrives at Nick’s house; he questions his father’s reason coming by to see him. He says, “Was there another reason you came?” Victor tells him, “yeah, it’s about Adam.” Is it possible Victor needs Nick’s help to get his brother out of jail? Do you think if he came to him for help Nick would offer a helping hand? Continue watching “The Young and the Restless” to see all the daily drama in Genoa City, weekdays on CBS.

‘General Hospital’ News: Michelle Stafford Teases HUGE Announcement – What Could It Be?

‘The Bold and the Beautiful’ Spoilers: Things Get Tense When Julius Arrives for Thanksgiving – Eric Opens Up About Memory of Stephanie