‘The Young And The Restless’ Spoilers: Jason Thompson Cast As Billy Abbott – CONFIRMED! 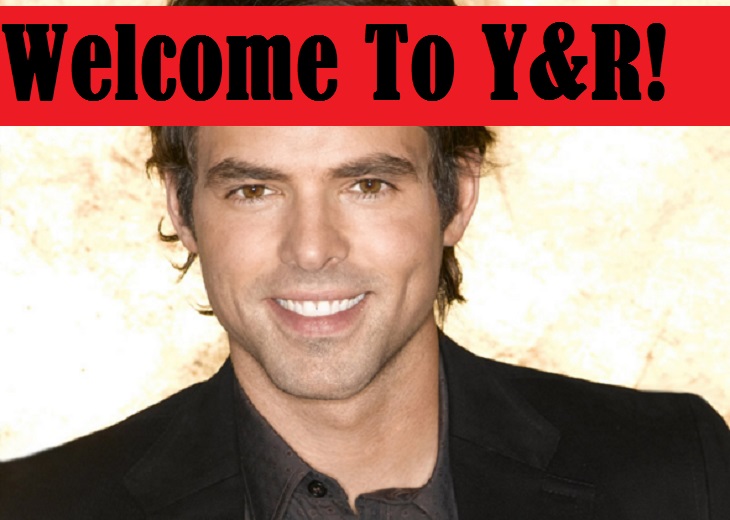 ‘The Young And The Restless’ spoilers are confirming that ‘General Hospital’ star Jason Thompson is headed to Genoa City to play the part of Billy Abbott.  Thompson recently confirmed that he was leaving ‘GH’ – although he wasn’t too clear on what his reasoning was, ‘GH’ fans assumed it had something to do with Patrick Drake’s lack of storylines.  Ironically, around the same time, Burgess Jenkins announced he was leaving ‘Y&R’ – and would no longer be playing Billy Abbott.  Fans immediately began speculating that Jason Thompson might be the Billy Abbott recast – and now ‘The Young And The Restless‘ is confirming the HUGE news!

Jill Farren Phelps is thrilled to have Jason Thompson back on her soap again – she actually worked with him on ‘General Hospital.‘  Phelps raved to Entertainment Weekly, “I feel so lucky to have the opportunity to work with Jason again.  “He’s an exceptional actor and a wonderful human being. He will bring so much to the character and we’re thrilled to welcome him to The Young and Restless family.”

Angelica McDaniel, head of CBS daytime also commented to Entertainment Weekly, “Jason Thompson is an incredibly gifted actor and we are thrilled to welcome him.  Playing the pivotal role of Billy Abbott, Jason joins the talented cast of The Young and the Restless as the show celebrates an unprecedented 27 consecutive years as daytime’s No. 1 drama.”

So ‘Y&R‘ fans, are you shocked by this huge casting news?  Do you think Jason Thompson will play the part of Billy Abbott well?  Or would you rather he stay on ‘General Hospital’ as Patrick Drake?  Let us know what you think in the comments below!