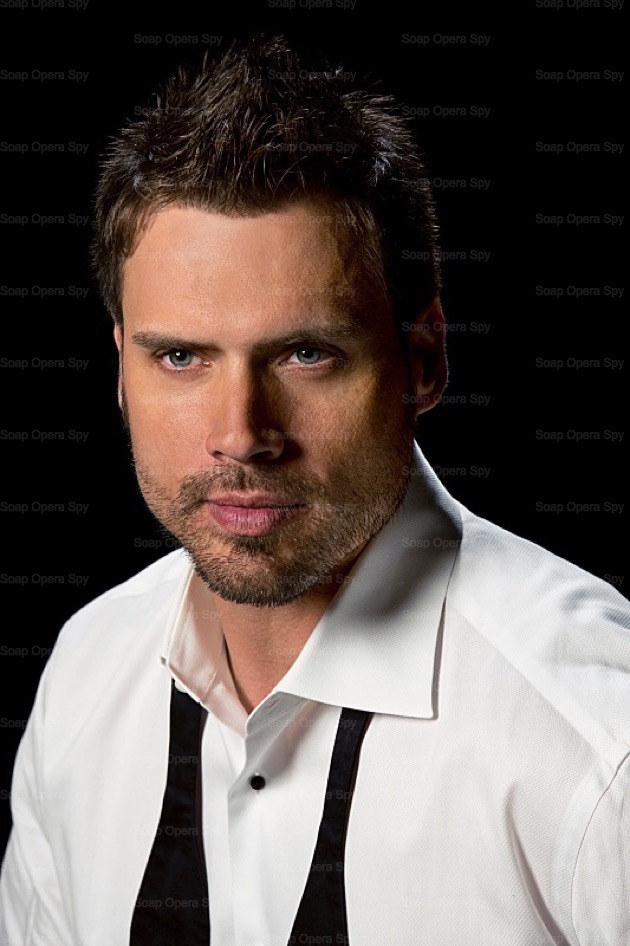 “The Young and the Restless” spoilers tease that a new suspect has emerged in Austin’s (Matthew Atkinson) and the motive might shock you. Rumors have been swirling that Nick (Joshua Morrow) may have been the one to deliver the fatal blow to the Austin’s head. “The Young and the Restless” spoilers reveal that Sharon (Sharon Case) will threaten to tell everyone that Nick broke a girl’s neck and paralyzed her. Kevin (Greg Rikaart) will also decrypt the files containing Sharon’s interview and the information she gave Austin will blow you away.

According to Celeb Dirty Laundry, It seems Victor (Eric Braeden) covered up a major crime Nick committed years ago. Word has it that while Nick’s family was away he had a party, he invited everyone he knew to the party.  An under age girl came and Nick and her got drunk. A teenaged Nick and a girl decided to go swimming in the pool.  Nick challenged her to dive from the balcony. It seems she broke her neck and killed her when she dove. Nick was apparently too intoxicated to even realize how bad she was dead. Of course, Victor had plenty of money to pay off anyone and everyone. The rumors say Victor had Nick cleared of any wrongdoing and essentially made the whole case go away.

These recent “Young and the Restless” updates really change the game when it comes to the murder mystery storyline. A lot of the speculation has been pointed at Sharon lately, but now it looks like Nick might have had a bigger motive than anyone to kill Austin. Nick undoubtedly didn’t want the news of the young girl’s life being destroyed to resurface. It looks like Nick might have killed again to keep the past in the past. After all, Nick wouldn’t want to risk losing Faith (Aly Lind) and going to jail. Austin said he planned on exposing the deep, dark secrets of the Newman family and it looks like he wasn’t kidding. This is one “Young and the Restless” shocker that everyone will be talking about!

So Y&R fans, what do you think about the rumors that Nick destroyed a young girls lifel? Now that we know Victor paid to cover up Nick’s crime, do you believe that Nick killed Austin to keep his past hidden? Do you think the truth will come out anyway as it always does on Y&R? Let us know what you think in the comments below and don’t forget to check Soap Opera Spy often for the latest “Young and the Restless” spoilers, rumors, updates and news.

‘Days of Our Lives’ Spoilers: Maggie’s Past Gives Melanie a Clue – Will She Figure Out That Kristen Stole Brady and Theresa’s Baby?

‘The Young and the Restless’ Speculation: Was Gabriel or Sage Responsible for Delia’s Death-What Is Sage Hiding, Will Sage Betray Adam For Nick?